He had visited the HAM 316, a trailing suction hopper dredger, at Van Oord, earlier that same morning.

The career event, organised by Navingo, is the largest event in the Netherlands focused on education and career within the maritime and offshore industries. Dutch Prime Minister Rutte visited the event to experience what is happening in the industry. Together with Navingo director Coert van Zijll Langhout and event manager Annemieke den Otter, Rutte, who was very interested in the various industries, visited several booths. The visit entailed a variety of yacht builders, a stop at the Heerema Group booth which Rutte deemed mighty and of course a short visit to the Dutch Defence where Rutte inspired the young people present about a career at sea.

Rutte was also present during the opening of the Navingo Maritime & Offshore Career event done by Young Maritime Representative Coen Bouhuys. Standing in the crowds he listened to the enthusiastic words spoken by Bouyhuys, who wished all the exhibitors good luck in their search for new employees and he also hoped the students would be successful in their search for the right job. Rutte complimented Bouhuys on his speech and asked: “Have you considered a career in politics?” 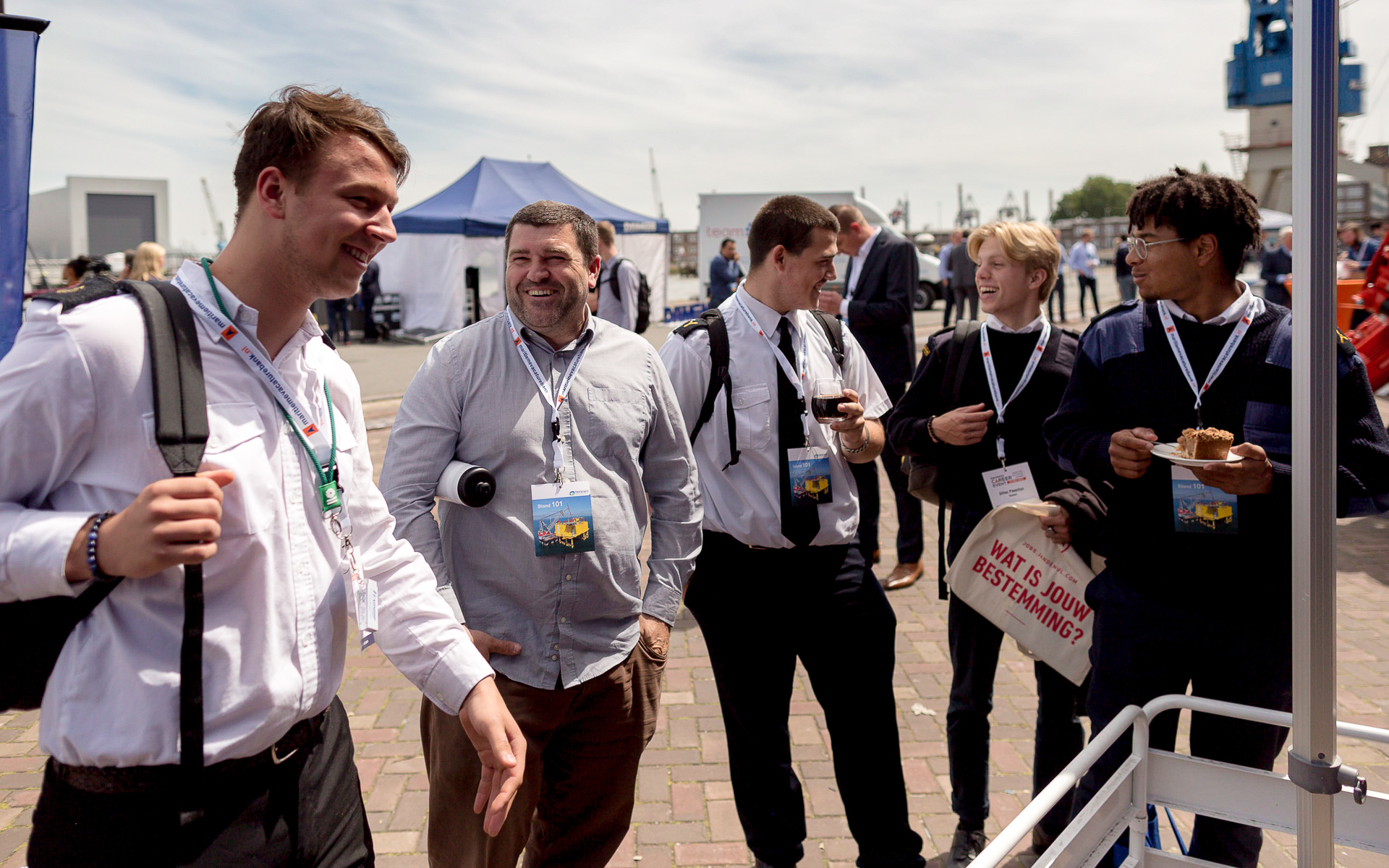