While global production of motor vehicles continues to grow, rising by 4.6% in 2016, the seaborne trade volumes of cars carried declined by some 4% last year, according to a report by Dynamar.

The key driver of this is the expansion of car production closer to demand, which is nowadays taking place in more than 50 countries worldwide. This development, which started after crisis year 2009, has now led to a disconnect between expanding global car sales and seaborne trade volumes.

Dynamar’s report also shows that the ships of the top 15 vehicle carrier operators are calling at 340 ports in 150 countries worldwide.

The large car and truck carrier (LCTC) units have a minimum capacity for 7,000 CEU. The largest of these are the PostPreviousPanamax (PPP), which are too big to pass through the original Panama locks. As of June last, 47 PPP LCTCs were operating with another 45 on order. The six largest of these, with capacities of 8,500 CEU, are operated by Hoegh Autoliners.

“The question is, alike with 22,000 TEU container ships whether given recent market dynamics such huge vessels are not a bridge too far,” Dynamar said.

For the first time since 2010, the number of vehicle carriers reduced by just twelve units in the 18 months between January 2016 and June 2017. In the same period, from the first month of 2010 onwards, the conventional Ro/Ro deepsea and shortsea fleet fell by no less than 170 ships.

The two segments are going through an opposite development, while the one is contracting, the other is in the expansion mode.

As of 1 June 2017, world’s five largest vehicle carrier operators combined deployed a fleet of 501 PCC, PCTC and LCTC units, with a total carrying capacity of 2.82 million CEU. Their fleet then constituted a CEU share of 72% of the world vehicle carrier fleet. 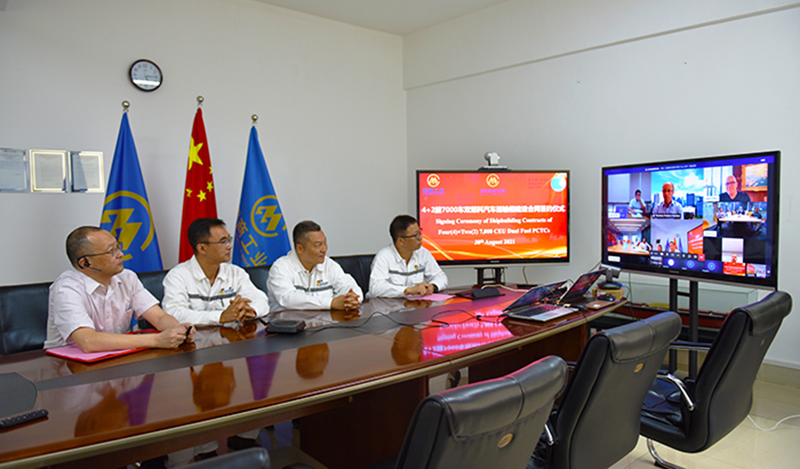