Tidal power plant in the Dutch Eastern Scheldt surge barrier consisting of 5 tidal turbines has been put into service.

The official opening marks the start of the operational phase of the project which will last for approximately 20 years, according to Tocardo.

The festive commissioning was performed by Diederik Samson, Group Chairman of the Dutch Labour Party.

Hans van Breugel, CEO of Tocardo, said: “This project marks an important step in the development of tidal energy. Tidal technology is innovative and could grow into a significant Dutch export product. The export expectation of tidal energy is more than 200 Gigawatt. With our turbines in the Eastern Scheldt storm surge barrier, we can now show the world what tidal energy is all about: providing a clean and reliable source of energy that could fulfill 10-20% of the world’s electricity needs.”

Joop Roodenburg, Chairman of Huisman’s Board of Directors, added: “For the future we focus on upscaling the installations. However, this requires a large investment, a realistic rate for tidal energy and a touch of idealism. Only then we can build an important export industry.”

Tocardo Tidal Turbines, in cooperation with Huisman, completed the installation of the array on September 24, 2015.

Aside from Huisman, who provided financial support, and Tocardo, many other Dutch companies are involved in this project.

The array has the capacity of 1.2 MW, and consists of 5 Tocardo’s T2 tidal turbines. It is expected to generate electricity for approximately 1000 Dutch households. 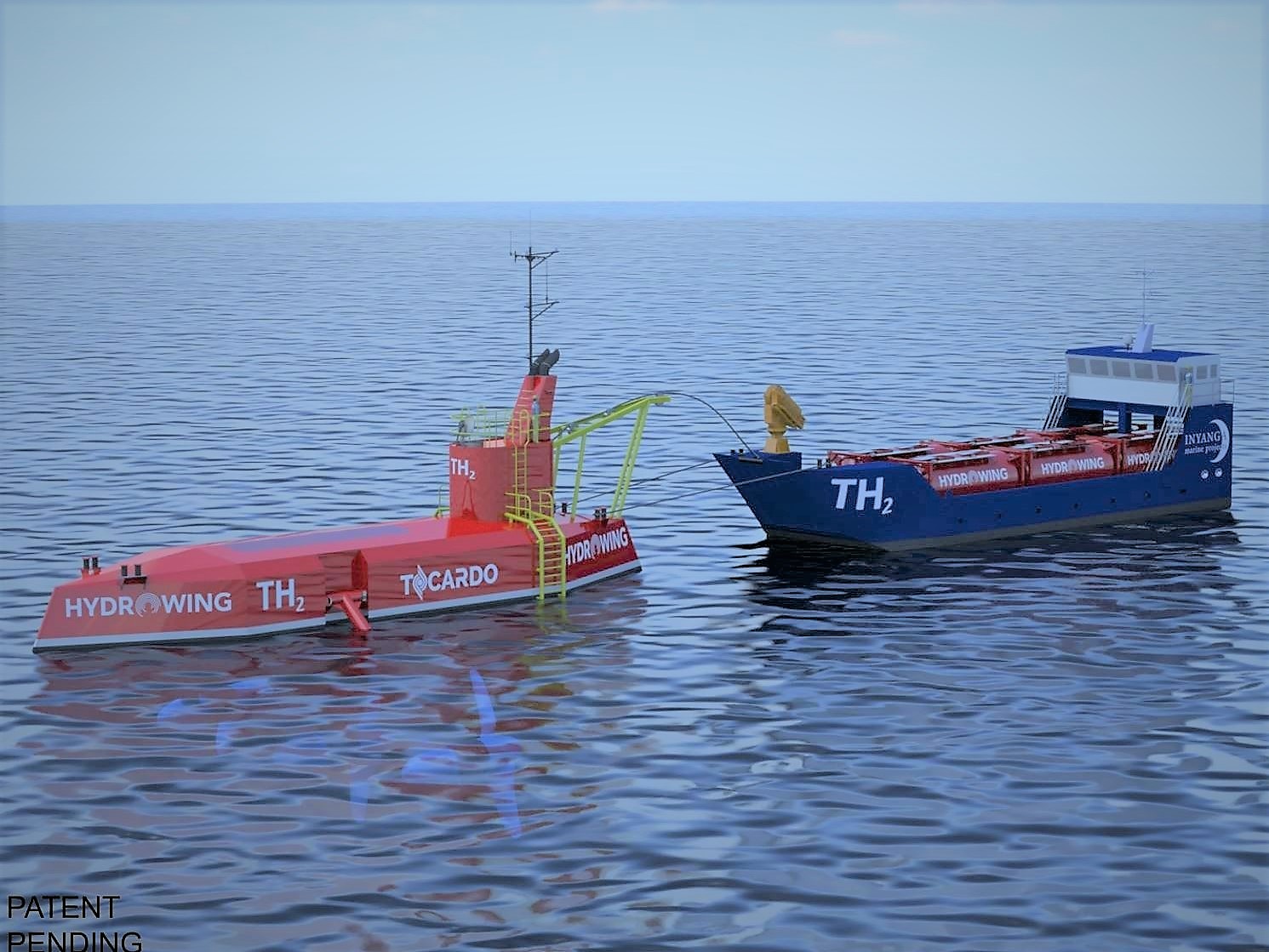