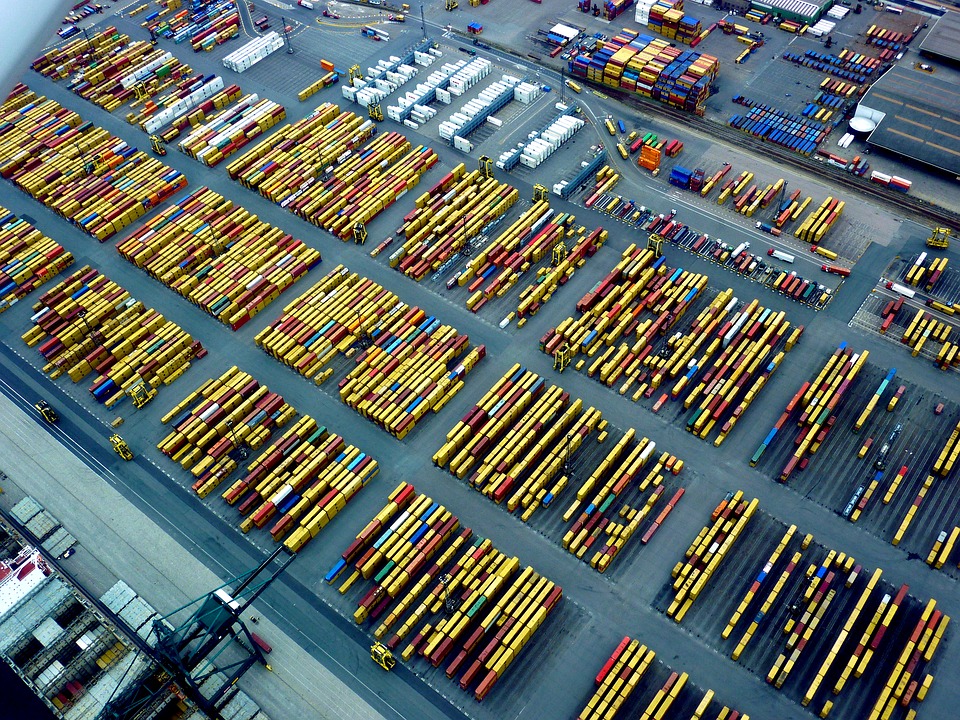 Back to overview
Home Green marine EC: No State Aid Granted to Container Terminal Operators at the Port of Antwerp

EC: No State Aid Granted to Container Terminal Operators at the Port of Antwerp

Reductions in compensation payments given by the state-owned Port of Antwerp to two container terminal operators were granted on market terms and hence do not involve state aid within the meaning of EU rules, the European Commission said.

The concession contracts for the provision of services related to the transshipment of containers in the Deurganckdok area of the port were concluded for a period of 42 years — until 2046.

As explained, the agreements between the port authority and the two concessionaires are similar to the concession contracts awarded by the authority to other container terminal operators and include a requirement that a minimum quantity of containers is handled in each terminal every year.

Between 2009 and 2012, PSA Antwerp NV and Antwerp Gateway NV failed to reach their yearly minimum tonnage requirements. As a result, under the concession agreements, they were expected to pay compensation to the Antwerp Port Authority.

Following a complaint from a competitor, the commission opened an in-depth investigation to examine whether the compensation reductions applied by the Antwerp Port Authority were in line with EU State aid rules, and in particular whether a private operator would have accepted a similar reduction.

EC said that PSA Antwerp NV and Antwerp Gateway NV were in a very specific situation compared to other operators active in the Port of Antwerp. As the concessionaires of a new area of the port, they were still in a start-up phase when the economic crisis started. This put the two companies in an even more challenging situation in the context of the economic crisis and further justified the adjustment to their minimum tonnage requirements.

The commission explained that the size of the reduction of the minimum tonnage requirements and the methodology applied by the Antwerp Port Authority to determine these adjustments for the two concessionaires were in line with what a private market operator would have used and applied.

Therefore, the commission found that the Antwerp Port Authority acted in the same way as a private market operator when reducing the minimum tonnage requirements for PSA Antwerp NV or Antwerp Gateway NV. As a result, the commission concluded that no state aid within the meaning of EU rules was granted to the two concessionaires. 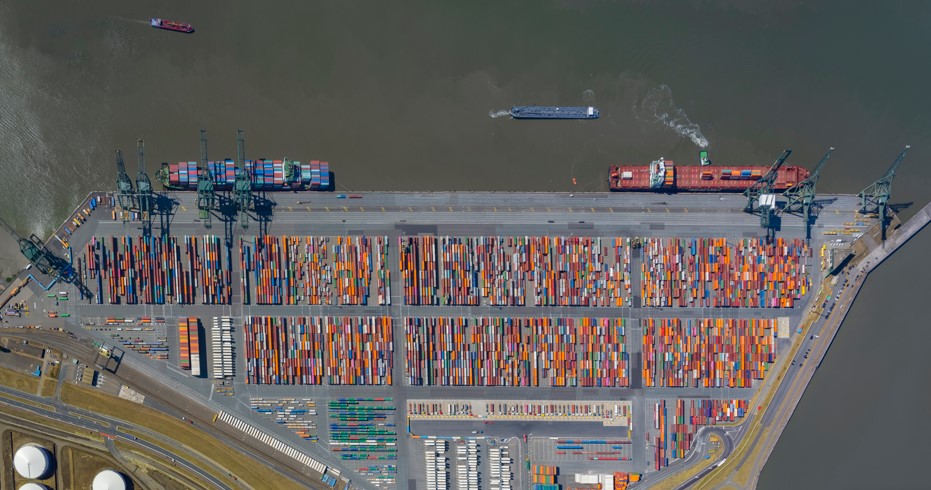