Swedish-Israeli company Eco Wave Power has signed an agreement with Port Adriano in Spain for the potential construction of a wave energy plant of up to 2MW.

According to the terms of the agreement, Port Adriano will assign a potentially suitable location to wave energy developer for a period of 20 years, while Eco Wave Power will be responsible for securing all the licenses.

Also, Eco Wave Power will be in charge of construction and commissioning of the power plant/s and selling the electricity to be generated in accordance with an approved production quota, to be determined for the site, the company said.

Located on the island of Mallorca, the wave energy plant is planned to be constructed and commissioned in two stages, with the first involving the construction of up to 1MW, while the second stage is expected to see the buildout of the remaining capacity of the plant.

Inna Braverman, founder and CEO of Eco Wave Power, said: “When it comes to renewable energy, Spain foresees a sizeable buildout of new renewables capacity to reach 74% of electricity generation by 2030.

“Spain also has 8,000 km of coastline. The combination of Spain’s ambitious renewable energy goals, along with its significant coastline, makes it an optimal market for Eco Wave Power.”

Antonio Zaforteza, CEO of OCIBAR, the company that owns the Port of Adriano, added: “We believe that Eco Wave Power is a perfect fit to the innovation and sustainability vision of Port Adriano, creating a new way of generating renewable energy, that will help our port and our country to meet its ambitious goals to address the climate crisis. We are looking forward to welcoming this innovative project.”

Port Adriano has been in contact with Ports de les Illes Balears (Ports of the Balearic Islands, the public entity responsible for the powers and executive functions of the ports managed by the autonomous community) to inform it about the project.

Also, the port said it would proceed to carry out all the legal procedures necessary for the installation of this innovative wave energy plant, the first application of this technology in Spain, the partners said. 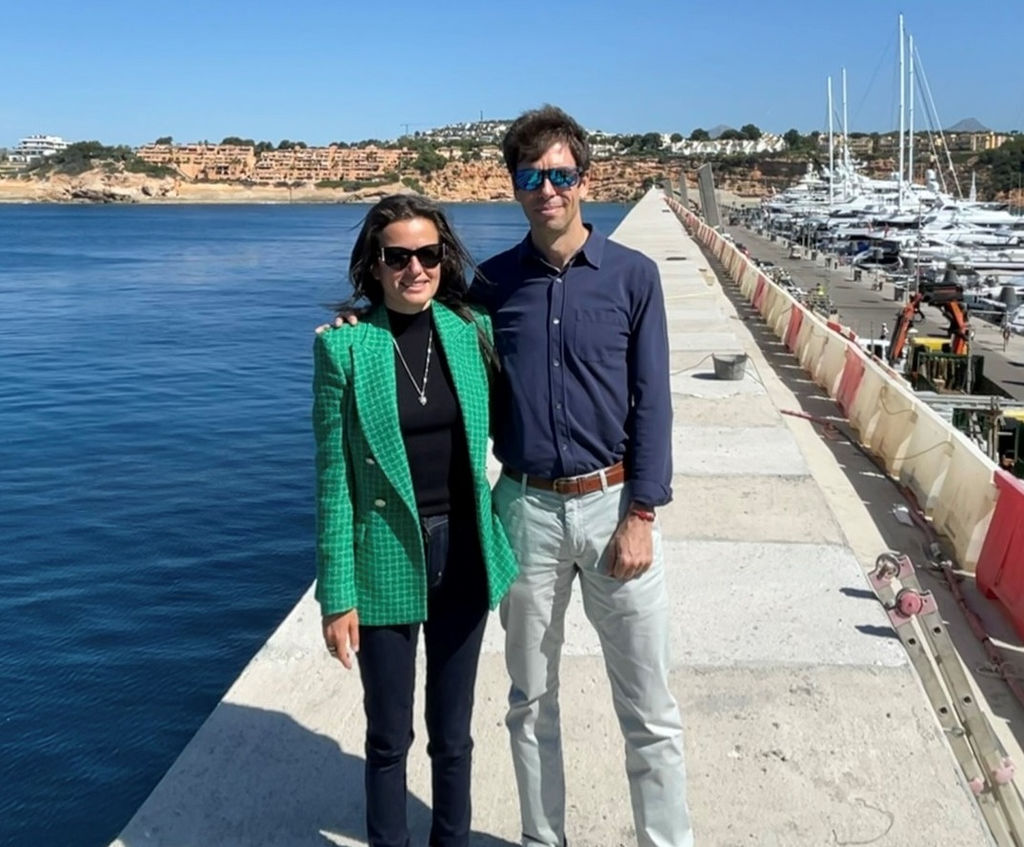