The company said in its statement that the contract was awarded by the compatriot energy company Equinor.

The new contract will commence in direct continuation of the existing contract expiring end February 2020, Eidesvik Offshore said in its statement.

The firm period of the new contract is 8 months, with options for further extensions, the statement reads.

Viking Queen built in 2008 by Westcon Yard in Ølensvåg, Norway has a length of 92,3 meters and is fueled by liquefied natural gas. 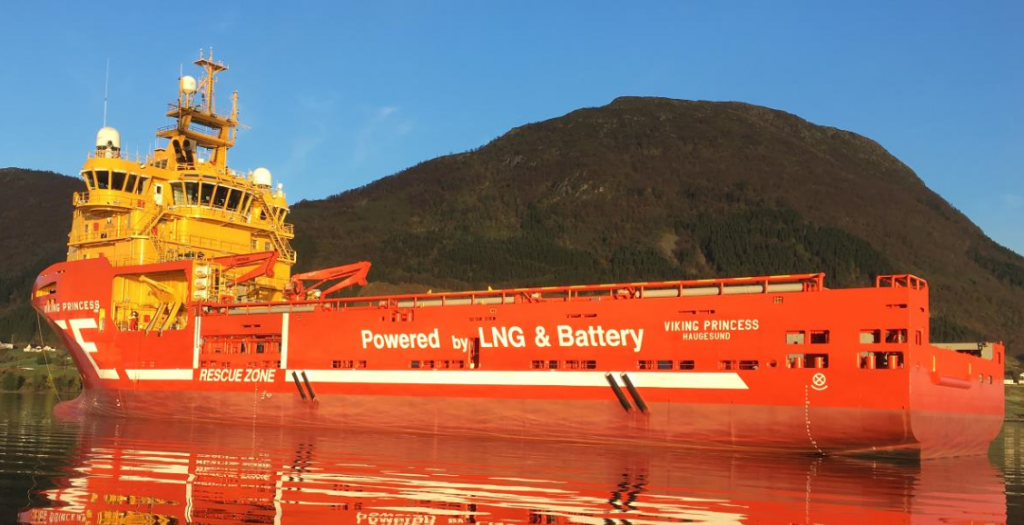