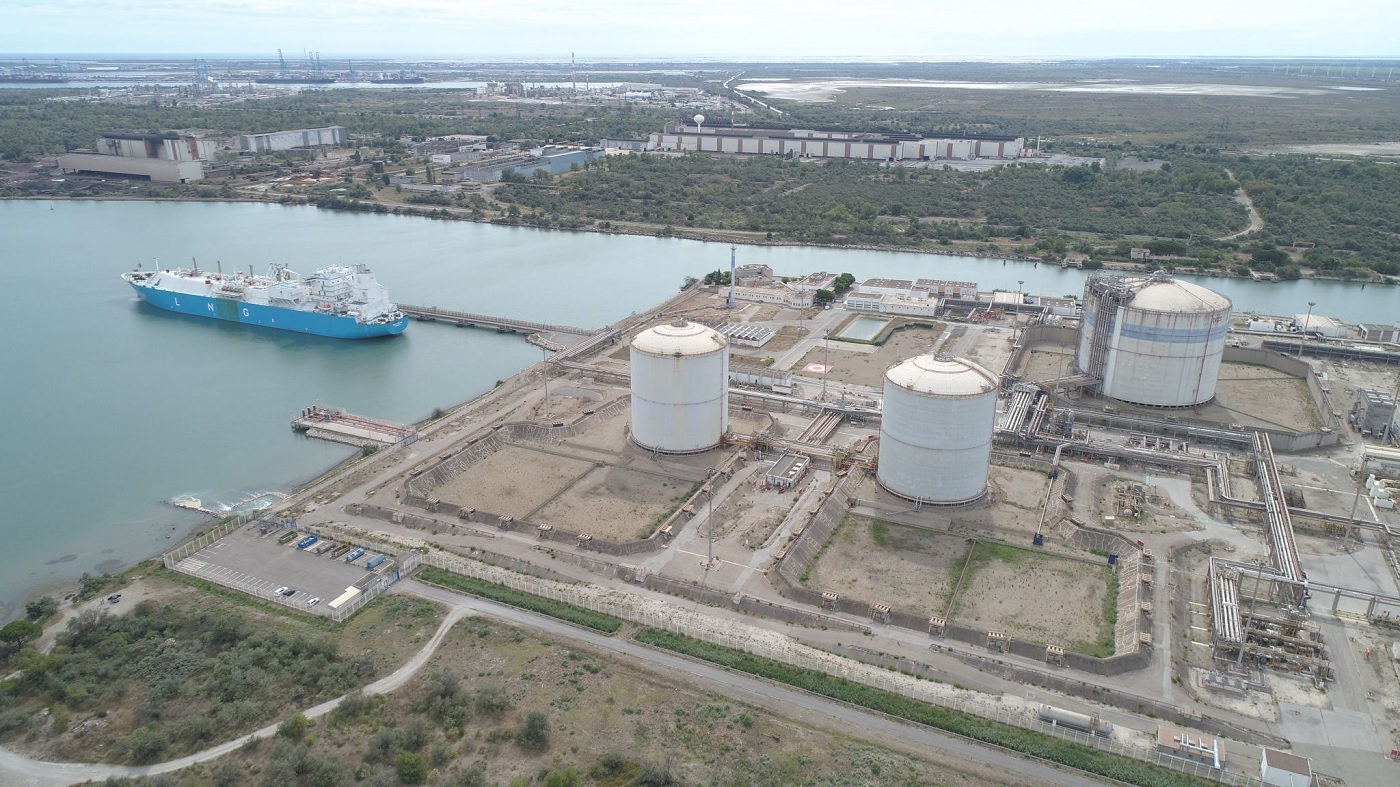 Back to overview
Home Clean fuel Elengy gets new CEO

Elengy’s board of directors agreed to appoint Nelly Nicoli CEO of Elengy. Elengy, a subsidiary of GRTgaz, is one of the businesses within ENGIE’s Networks Global Business Unit in France.

Nicoli worked for TotalGaz and in the consulting business before joining the ENGIE Group.

She began her career at EDF-GDF services before joining GRDF in 2003 as an HR manager. She then moved to a commercial role in GRTgaz as head of key accounts prior to joining COFELY Services first as chief of staff and then as commercial director for the Ile-de-France region. In 2016, she joined Storengy as head of strategy for commercial activities and operational scheduling.

Prior to joining Elengy, Nelly was managing director of ENGIE Solutions’ Global Facilities Management entity, in charge of client accounts in the private and public sectors.

She succeeds Sandra Roche-Vu Quang who has taken up another position within the ENGIE Group. 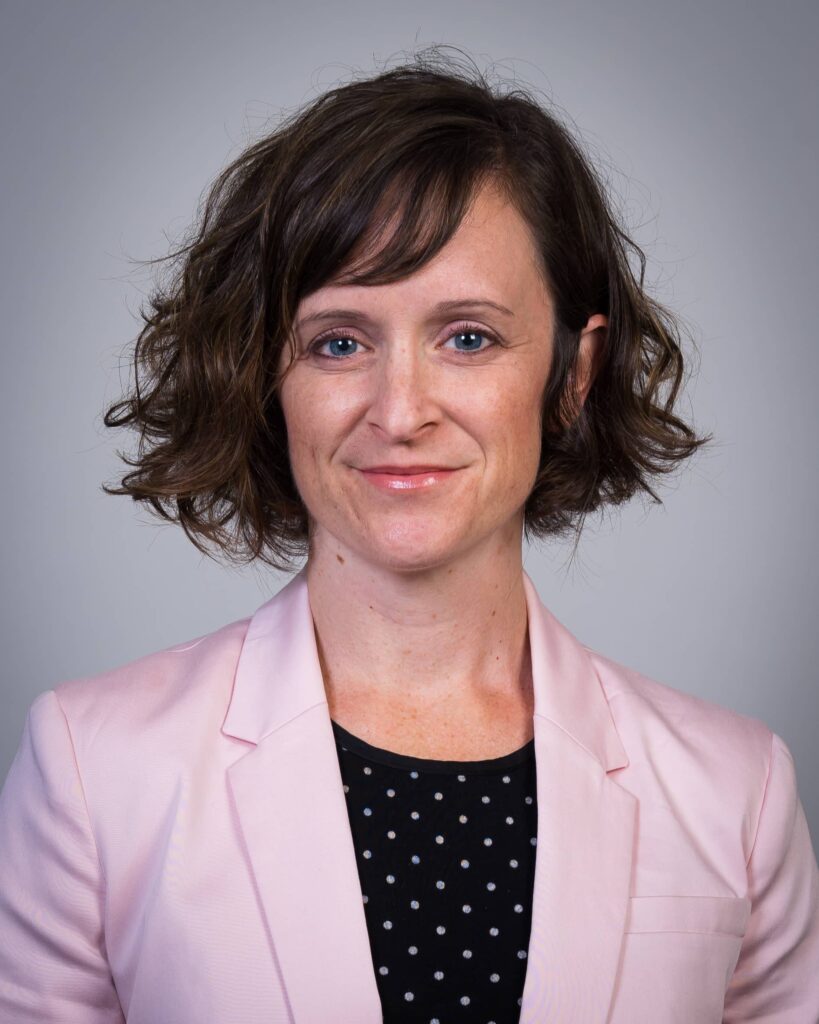 BOEM gets new chief
Posted: 26 days ago
Germany joins France, Portugal and Spain on H2Med project
Posted: 14 days ago
Equinor and Engie press ahead with H2BE hydrogen project in Belgium
Posted: 5 days ago