Tesla boss and billionaire Elon Musk has revealed his plans to donate $100 million towards a prize for the “best carbon capture technology”.

Elon Musk tweeted on Friday 22 January promising the $100 million prize for the carbon capture tech, which is essential in plans to keep the climate change in check by achieving carbon neutrality.

The first tweet was followed by another one promising more details next week.

This is the second time this week for Elon Musk to hit the energy-focused headlines.

Namely, Offshore Energy reported on Wednesday that Elon Musk’s SpaceX had bought two Valaris semi-submersible rigs to convert them to floating launchpads for its Starship rocket.

SpaceX reportedly bought two Valaris rigs, Valaris 8500 and Valaris 8501, to support the enormous Starship rockets that the company is developing.

Before they were bought, the two rigs were preservation stacked in the U.S. Gulf of Mexico.

In other Tesla-related news, U.S. oil company Occidental Petroleum claimed this week it was doing more than the American electric vehicle and clean energy company to reduce greenhouse gas emissions.

It is also worth reminding that the U.S. President Joe Biden this week announced that America would be returning to the Paris Agreement as part of its efforts to fight climate change.

Biden’s orders will mark the start of a major policy reversal in the world’s second-largest greenhouse gas emitter behind China after the Trump administration rolled back environmental regulation to maximise fossil fuel development.

The now sworn-in 46th President of the U.S. promised to put the country on track to net-zero emissions by 2050 to match the steep and swift global cuts that scientists say are needed to avoid the most devastating impacts of global warming, using curbs on fossil fuels and massive investments in clean energy.

According to Reuters, Biden this week named Jennifer Wilcox, an expert in carbon removal technologies, as the principal deputy assistant secretary for fossil energy at the U.S. Department of Energy.

While the United States have only just announced the return to the Paris Agreement and the new president is pushing for the suspension of oil and gas leasing, over in Norway “the greatest climate project in Norwegian industry ever” is already picking up speed.

The Norwegian government last September submitted its proposal to the parliament to launch the carbon capture and storage (CCS) project named Longship. The project is supposed to lead to emission cuts and facilitate the development of new technology. 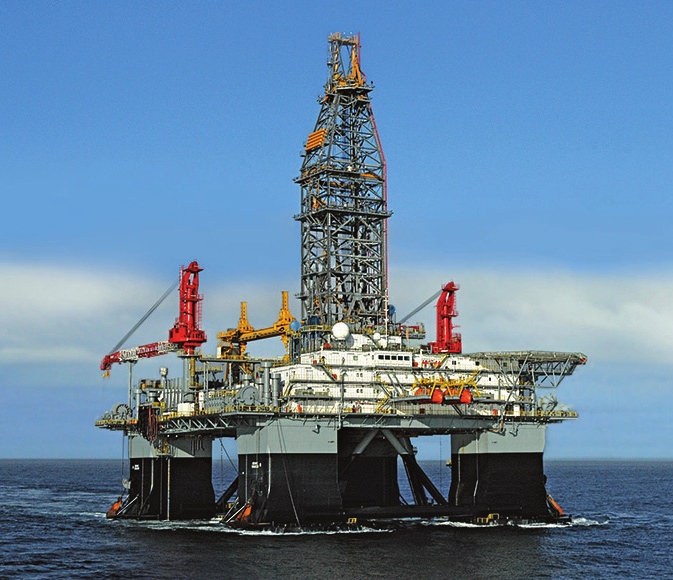