EMGS said that Hege Veiseth resigned her position with the company to pursue new challenges as the CFO of Polaris Media. She joined EMGS in 2007 and has served as CFO since 2016.

The company added that Anders Eimstad was appointed as the interim CFO of EMGS. He joined EMGS in 2006 and has held several positions within the company, most recently as VP Business Control.

His appointment will be effective as of January 1, 2020, and Veiseth will continue to serve as an employee of the company for a transitional period.

CEO of EMGS, Bjørn Petter Lindhom, said: “I would like to take this opportunity to thank Hege for her outstanding dedication to EMGS over a number of years, and wish her the best of luck in her new position.”

This is a second high-ranking change of staff at EMGS this year, as the current CEO himself officially took over the position in May. Lindhom had before that served as an interim CEO following the departure of the company’s former CEO, Christiaan Vermeijden, who left the company in October 2018.

He started his career at Telenor and joined EMGS in 2003. He held several technical and commercial positions within the company’s global business, currently as business unit president for the North and South America region.

It is also worth noting that EMGS won a number of contract awards recently, including the LOA for a $73 million proprietary acquisition contract for Pemex and the $24 million acquisition contract in south-east Asia, as well as the most recent $8 million multi-client contract with an undisclosed company. 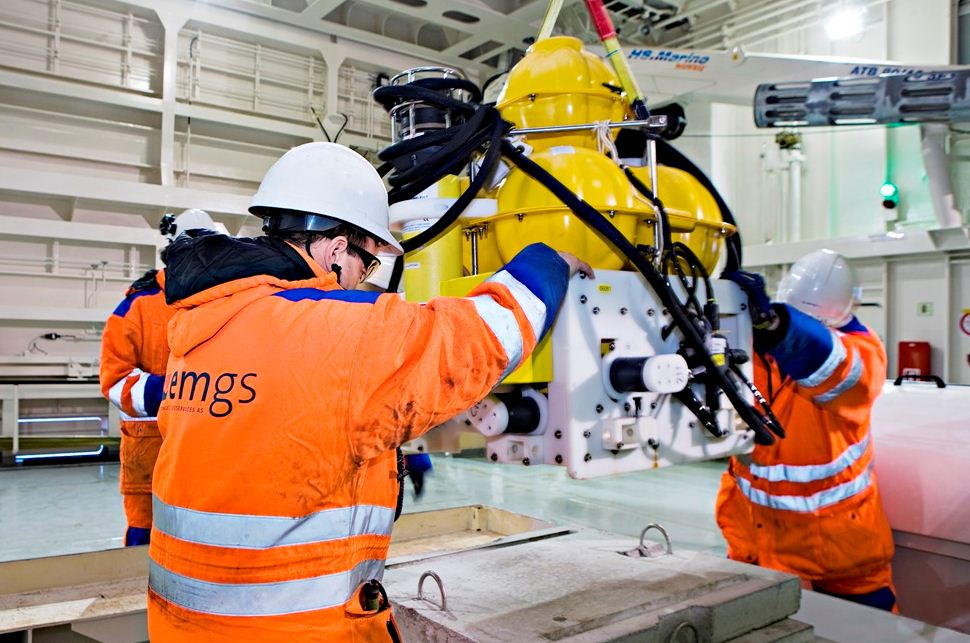