Electromagnetic Geoservices ASA (EMGS)  has declared the second of the originally 3 x 12 months options for research and survey vessel Boa Galatea, as per Charter Party dated 12.03.2007.

The Vessel is therefore on firm contract up to 17th of July 2016, with another 1 x 12 months option remaining.

The BOA Galatea acquired 3D EM data on the USD 99.8 million contract with PEMEX until 31 May. The vessel then started the planned yard stay including the 5 year class renewal. The vessel’s utilisation came in at 66% for the first quarter 2014.

The BOA Galatea was expected to complete its yard stay on 7 July. The vessel will then head towards Canada to start the multi-year, multi-client campaign. As announced on 7 May, EMGS has an agreement with Nalcor Energy, the Provincial Energy Corporation of Newfoundland and Labrador, which includes financial support of the survey. Additional funding is expected, and will determine how much of the multi-year campaign that will be covered in 2014. 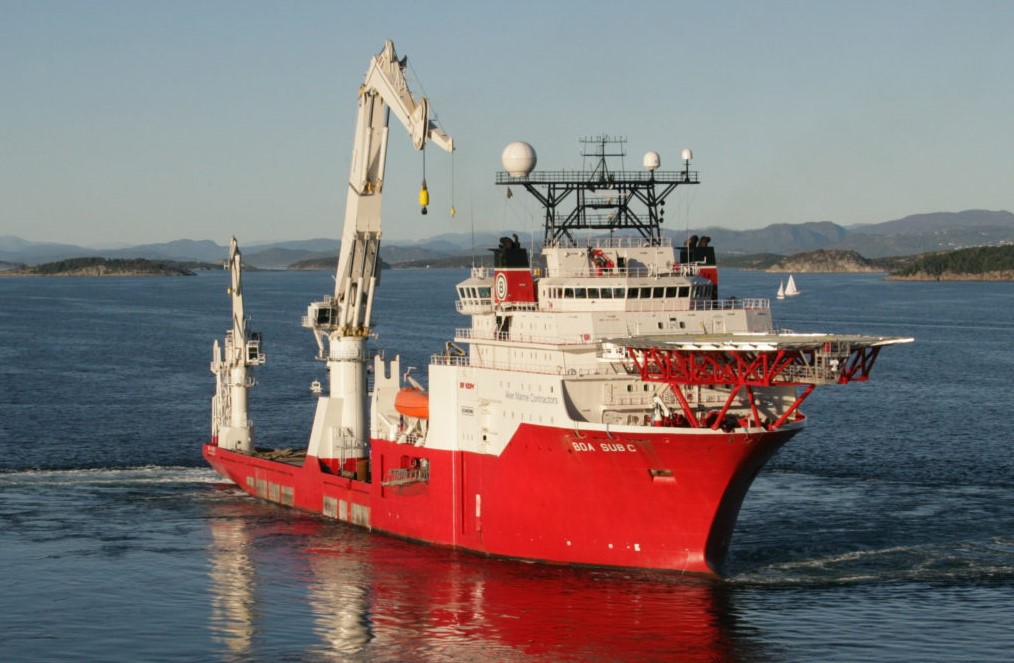