Energid will continue to tailor its premier robotics software, Actin, to meet the needs of oil and gas drillers worldwide, with beta deployments anticipated next year.

RDS has embraced the world’s most advanced robot control software, used by NASA and DARPA, to automate the complex task of oil and gas drilling. The Actin software will program, monitor, and control the novel robots RDS is developing and applying to offshore drilling operations.

Energid’s software provides a level of autonomy, flexibility, and safety not before seen in the energy industry. It will simplify the interface to the end-user, whether a rig operator (simply monitoring rig operations) or a developer (with the ability to create complex motion sequences for the robots). Complex multi-robot tasks will be built up from smaller human-understandable tasks.

“I never thought it would be possible to create sophisticated multi-robot hand-off procedures using a simple drag-and-drop interface, especially when dealing with the number of axes that we are, but with the Actin software that’s exactly what we’re doing,” says Roald Valen, Control Systems Manager for RDS.

“We like to say that Actin provides simple control for complex robots. It handles the intricate internal movements so you can focus on the work,” says James English, CTO of Energid.

Many of the advanced Actin features that RDS is applying to drilling are available to other industries.

“Actin 4.0 will be released later this year and will incorporate many of the tools being used by RDS,” says Neil Tardella, CEO of Energid. “We are enabling a new class of automation—it’s very exciting.” 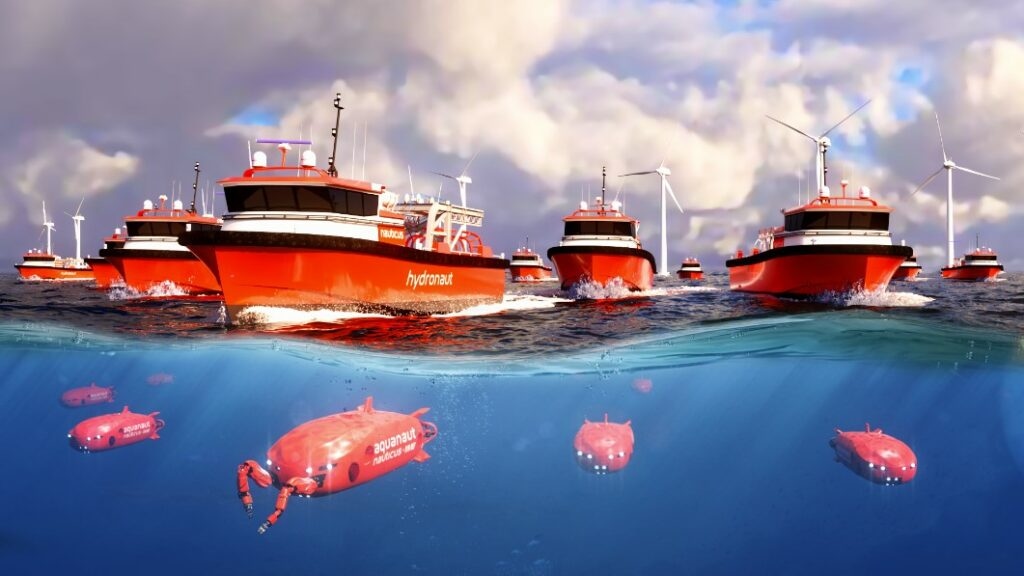