Italian oil major Eni has applied to a UK Government tender process for funds for the development of carbon capture and storage projects.

Eni said on Friday that it submitted to the ‘Cluster Sequencing for Carbon Capture Usage and Storage Deployment: Phase 1’ tender process as the group lead for the consortium that will develop the HyNet North West integrated project.

The company added that, in the event of its successful bid, Eni’s UK arm and its partners will gain access to the Carbon Capture Storage Infrastructure Fund (CCFI) with non-repayable financial support of £1 billion (around $1.4 billion) for the realisation of four projects for the capture and storage of around 10 million tons of CO2 by 2030. The process involves two project streams with different starting times, one by 2025 and one by 2027.

The fund is part of a broader investment plan of £12 billion for the ‘Ten Point Plan’ presented in November 2020 by the British Government to drive the United Kingdom’s energy transition plan and promote the ‘Green Industrial Revolution’.

Eni further stated that, in addition to CCS, the plan aims to promote other technologies such as offshore wind, blue and green hydrogen, nuclear power, electric mobility, and energy efficiency of private homes.

The HyNet project, aimed at decarbonising industrial district in the northwest of England, is developed by a consortium formed by Eni and local companies and aims to capture, transport, and store the CO2 emitted by both pre-existing local industries and future production sites for blue hydrogen, as an alternative fuel for heating, electricity generation, and transport.

“The HyNet project, expected to start in 2025, will be one of the first CCS infrastructures in the UK. Eni UK will have a fundamental role in the consortium by transporting and storing the CO2 in its depleted hydrocarbon reservoirs, located around 18 miles offshore in Liverpool Bay, for which the company was awarded a carbon storage licence by the UK Oil & Gas Authority in October 2020”, the company stated.

Eni claims that once operational, the project will transform one of the most energy-intensive industrial districts in the UK into the world’s first low carbon industrial cluster and in particular by 2030 will help to reduce CO2 emissions by up to 10 million tonnes every year contributing by 80 per cent to the Government’s new UK-wide target of 5GW of low carbon hydrogen and playing a crucial role in the UK target of net-zero emissions by 2050.

“This goal is fully aligned with Eni’s own commitment to the energy transition and decarbonisation, as CO2 capture, utilisation and storage, in particular for hard to abate industrial emissions, represents an important solution towards meeting the targets set by the Paris Agreement”, the company stated. 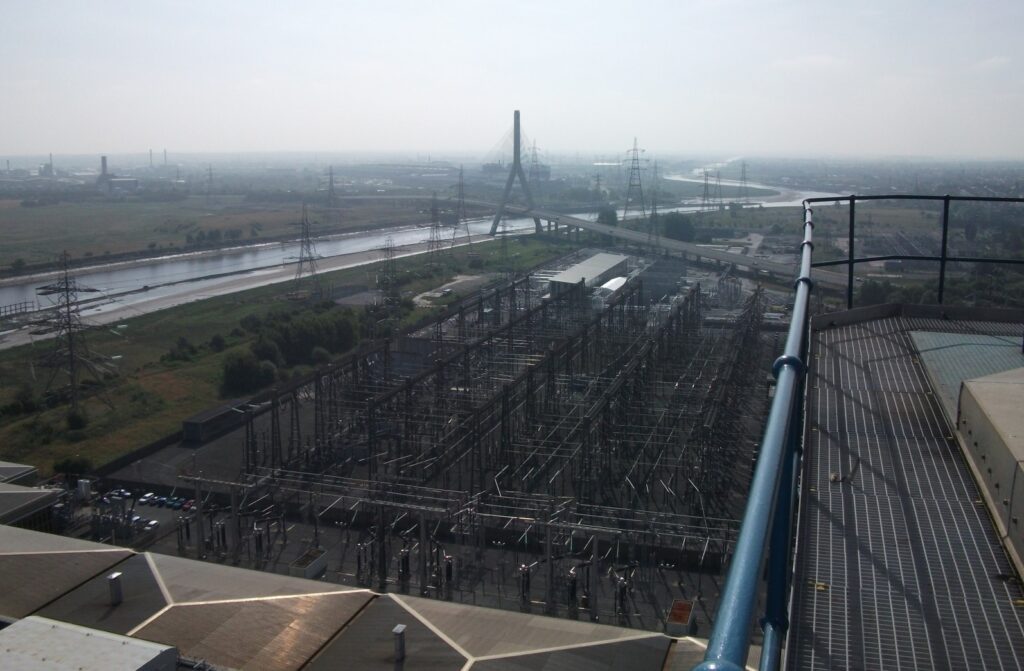