Oil and gas company EnQuest has awarded a long-term contract extension to Petrofac, an energy services provider, to continue supporting a platform in the UK North Sea, which it has been doing for almost two decades.

Following this three-year contract extension, Petrofac informed on Thursday that it is set to take its tenure supporting the Kittiwake platform into two decades.

Under the terms of the contract renewal, Petrofac will continue in its capacity as Duty Holder of the Kittiwake platform in the Central North Sea, a role it has held with EnQuest since 2014, and the asset’s previous owners since 2003.

Petrofac’s previous, one-year extension for the Kittiwake platform was awarded by EnQuest in June 2021 following a five-year contract from December 2015.

Nick Shorten, Chief Operating Officer of Petrofac’s Asset Solutions business, commented: “We have developed a productive and longstanding relationship with EnQuest over the past eight years. This contract renewal is a great testament to this partnership, as well as our team’s high performance and strong knowledge of the asset.

“As we approach almost 20 years on Kittiwake, we’re pleased to continue working together to build on its stellar safety record, enhance its operational performance, and further extend the asset’s operating life.”

Comprising five offshore oil fields – Kittiwake, Mallard, Gadwall, Goosander, and Grouse – the Greater Kittiwake Area was developed with a fixed steel jack platform while EnQuest’s Scolty/Crathes fields were tied back to the Kittiwake platform to extend the life of this production hub.

When it comes to Petrofac’s most recent activities, it is worth noting that the firm was chosen earlier this month by Tullow Oil to provide operations services for the Jubilee offshore development in Ghana, West Africa.

This deal came on the heels of recent awards for the decommissioning of seven wells in Mauritania on Tullow Oil’s Banda and Tiof fields, and the provision of offshore operations services for BP’s Greater Tortue Ahmeyim (GTA) Project, including an FPSO, in Mauritania and Senegal. 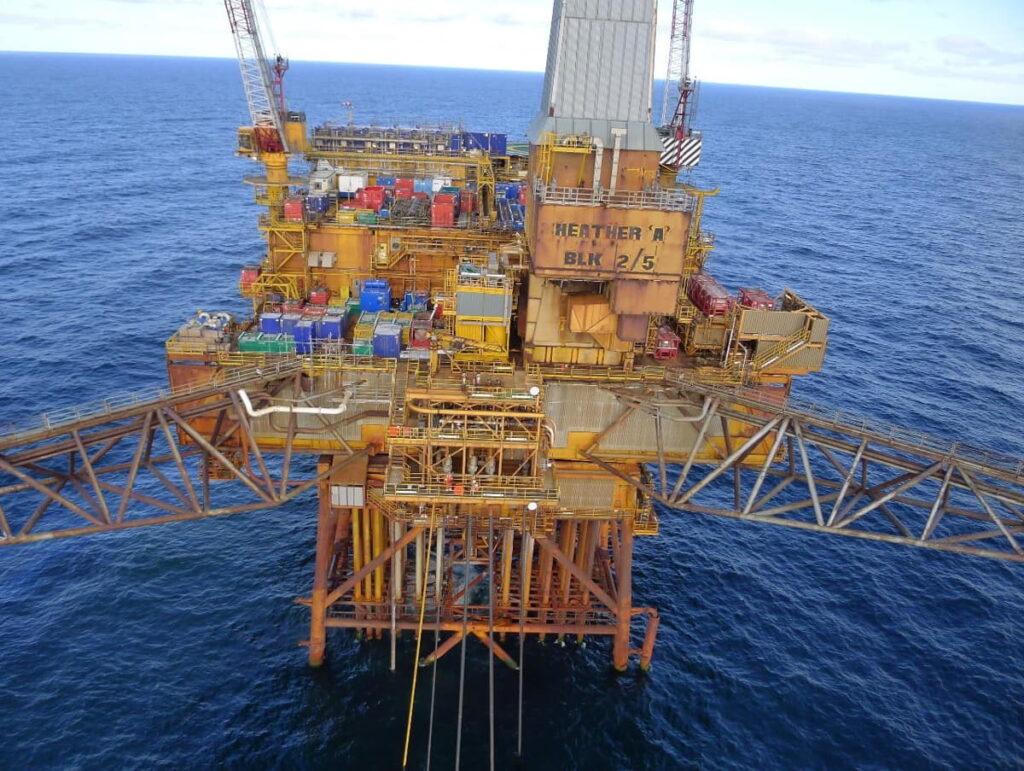