Erebus geotechnical survey to begin end of May

GEOxyz is set to soon kick off the geotechnical survey along the cable route at the Erebus floating offshore wind project in Wales.

The 68-meter long VOS Star will carry out the survey from 28 May until 6 June at the project’s main offshore array areas and cable corridor.

During the campaign, the vessel will be deploying underwater cone penetration test / vibrocore equipment.

Erebus, to be built some 44 kilometers off the Pembrokeshire coastline, will feature up to 10 turbines mounted on WindFloat platforms. 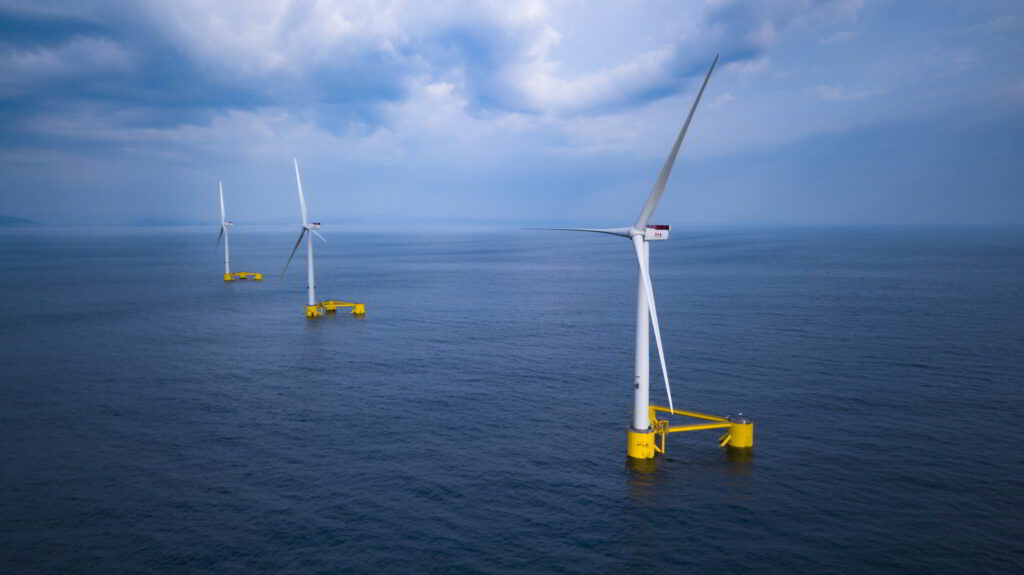