ESE, a security systems integrator based in Saudi Arabia has been awarded a contract for the installation of a Sonardyne Sentinel Intruder Detection Sonar (IDS) for the protection of an undisclosed key energy asset. The order also includes a specialised deployment system and a sonar head designed for the demanding environmental conditions of the region.

A corporate brand of Said A. Al-Ajou Trading Corporation L.L.C (SATC), ESE specialises in the design, supply, installation and integration of telecommunications, video and security systems. After indentifying the client’s need for a waterside security system preventing unauthorised access from the sea, ESE and Sonardyne are to supply the best performing intruder detection sonar on the market for protecting strategically important waterside facilities, ports and vessels. With global orders approaching 100 systems in 3 years, Sentinels are operational worldwide protecting energy infrastructure, coastal assets, vessels and strategic military assets. The system reliably detects, tracks and classifies underwater targets approaching a protected asset, providing security personnel with advanced threat warnings. The system is scalable to meet the needs of a single vessel right-through to the largest port and coastal borders.

“By specifying the extended range version of Sonardyne’s Sentinel IDS we will be able to provide our client with a system that has the capability to detect, track and classify underwater targets at a range of 1500 metres, equivalent to a protection zone of 7km2,” said Rami Maamari, General Manager at ESE. “Security is of paramount importance to these organisations so the increased performance, user flexibility and enhanced integration features make Sentinel a perfect fit for this situation.”

Commenting on the opening morning of the Undersea Defence Technology (UDT) exhibition where the contract was today announced, Ross Gooding, Business Development Manager for Maritime Security at Sonardyne said, “Since its introduction in 2009, the Sentinel IDS has become the world’s best selling underwater surveillance system. Working in partnership with ESE, we are able to provide the client with a system that has proven results in the most challenging of environments.” 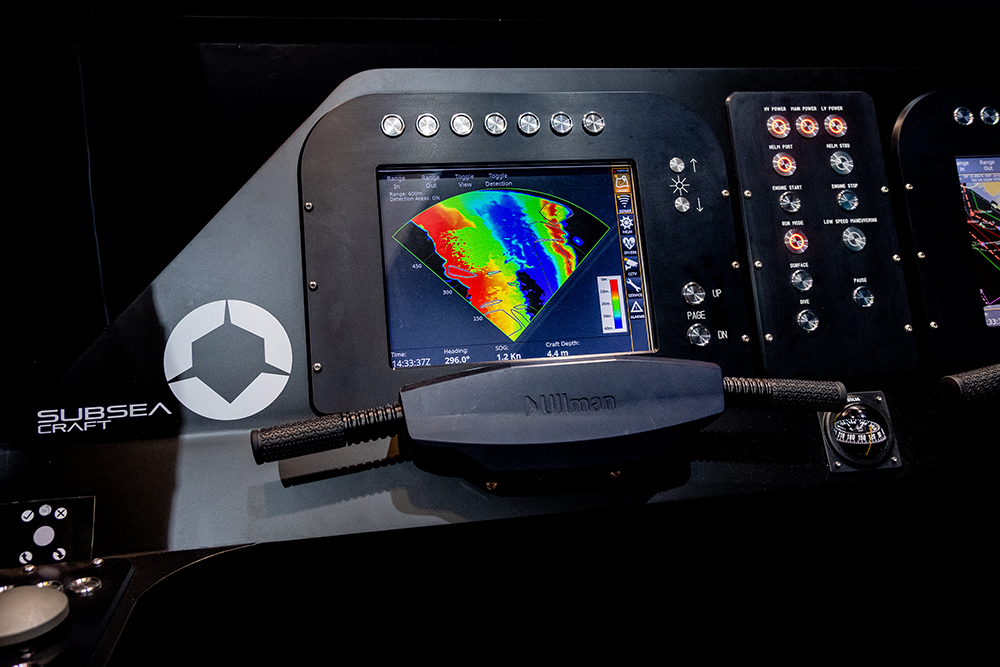