The vessel named Haaga will be operating together with its sister vessel Viikki on the Baltic Sea during the first half of 2018.

Speaking at the naming ceremony, Aki Ojanen, CEO of Aspo and chairman of the board of ESL Shipping, said the two vessels will help reduce the company’s carbon footprint.

The construction project is part of the Bothnia Bulk project, partly funded by the EU with an objective is to modernize the sea route between Luleå, Oxelösund and Raahe. 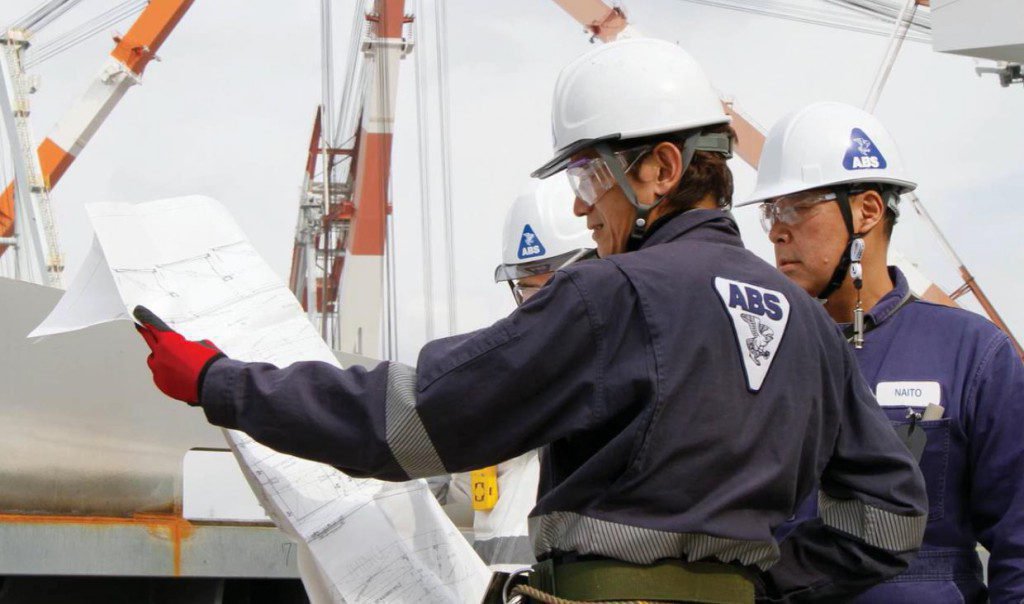