The EU’s TEN-T Programme will co-finance with over €4 million the construction of an innovative propulsion system with LNG for a combined passenger and freight ferry in Germany.

The ferry will serve as a pilot for a new generation of green ships, which aim to cut down on air pollution over the sea.

European Regulations require the shipping sector to reduce marine sulphur emissions in the North Sea to 0.1% as of January 2015. One of the ways for the sector to reach this goal is to use cleaner fuels, such as LNG.

This project will work towards two major environmental and socio-economic goals: to reduce the sulphur emissions from the ships through the use of LNG and to relieve traffic by combining passenger and freight transport on the same vessel.

The development covers the innovative concept and design, implementation and installation of the LNG-propulsion system and its required components, as well as a pilot study on implementation resulting in recommendations on best practice. The project will also draft the legal basis for LNG propulsion vessels to operate in the harbour in order to allow safe refuelling and loading/unloading of freight.

The ferry aims for a faster passenger and freight transport connection between Helgoland island and the mainland than the current ferries using conventional fuel. With its reduced emissions, it will also contribute to protecting the North Sea, which has been declared an ECA area and, more specifically, the nearby Wadden Sea nature reserve. It will also safeguard the island as an attractive location for both permanent residents and seasonal visitors.

The project is to be completed by December 2015. 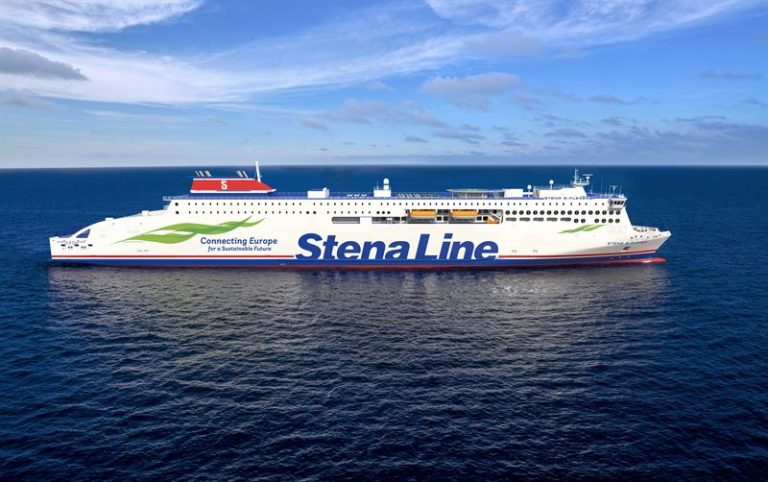