The European Commission has selected two new projects to share €1.5 million of support for studies into the interaction of wave energy devices and the ecosystem.

The international projects, to be funded through the European Maritime and Fisheries Fund (EMFF), will help understand the possible impacts wave energy technologies have on the marine environment.

The results will provide guidance to the countries’ national authorities, which will one day be called upon to grant access to maritime space and consent ocean energy farms, according to the Commission.

According to the Commission, as part of the project, a comprehensive environmental program around four of the world’s leading wave energy converters to be deployed at the European Marine Energy Centre (EMEC) will be implemented.

SEA Wave will collect, process, analyse and share all environmental data and information on both positive and negative impacts of wave devices – or the absence thereof, the Commission said.

It will also develop a risk-based approach to ocean energy licensing with planning and consenting procedures. Six countries are participating in the SEA Wave, including United Kingdom, Portugal, Finland, Sweden, Belgium, and Ireland.

It will collect and process environmental data and will enhance modelling capacities, while also developing licensing guidance and use maritime spatial planning concepts and tools to help with site selection, the Commission informed.

The participating countries in the WESE project are Spain, Portugal, and Finland.

The selection and follow-up of the projects is managed by the Executive Agency for Small and Medium-sized Enterprises (EASME). 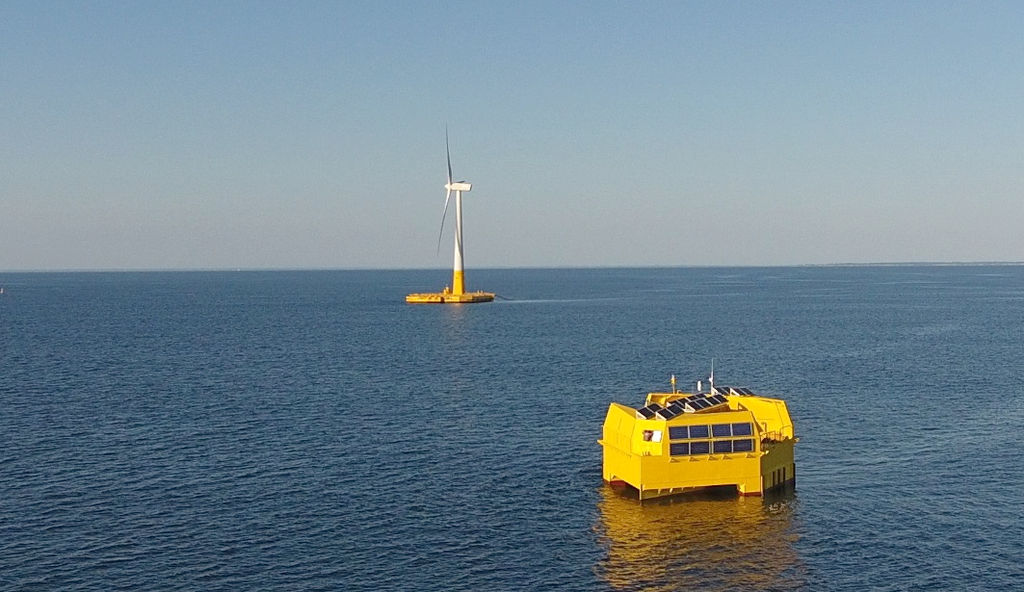