The European Parliament adopted the FuelEU Maritime report, voting in favor of a 2% mandate for green shipping fuels by 2030.

The report establishes a clear trajectory for greenhouse gas intensity reductions calling for the maritime sector to cut its GHG emissions from ships by 2% as of 2025, 20% as of 2035 and 80% as of 2050 compared to the 2020 level. The targets are higher when compared to the proposal by the EU Commission seeking 13% and 75% GHG reduction respectively.

The targets would apply for ships above a gross tonnage of 5000, in principle responsible for 90% of CO2 emissions, to all energy used on board in or between EU ports, and to 50% of energy used on voyages where the departure or arrival port is outside of the EU or in its outermost regions.

The parliament has also mandated containerships and passenger ships to use on-shore power supply while at berth at main EU ports as of 2030, with the aim of reducing air pollution in ports.

“This is by far the world’s most ambitious pathway to maritime decarbonisation. Parliament’s position ensures that our climate targets will be met rapidly and effectively, safeguarding the maritime sector’s competitiveness and ensuring there won’t be carbon leakage or jobs leaving Europe,” EP rapporteur on sustainable maritime fuels Jörgen Warborn (EPP, SE) stressed.

The negotiating mandate on the deployment of alternative fuels infrastructure was adopted by 485 votes to 65 and 80 abstentions and on sustainable maritime fuels by 451 votes to 137 and 54 abstentions. Parliament is now ready to start negotiations with member states.

End of fossil fuels in Europe

Transport & Environment (T&E) welcomed the measure calling it the “world’s first measure to decarbonize shipping fuel”, and adding that much more will be needed to get to the zero emissions target.

“This is the beginning of the end for fossil fuels in Europe’s shipping industry. The green shipping fuel mandate will kickstart the production of hydrogen-based fuels by providing investment security for fuel producers. But 2% will not be enough if we are to stick to 1.5 degrees. The EU must build on this and go bolder. There is a clear will to clean up the shipping industry. This is just the start,” Delphine Gozillon, sustainable shipping officer at T&E, said.

The NGO said that the parliament did reduce incentives for fossil gas by introducing stricter GHG targets, which is expected to shorten the lifetime of LNG as a compliance option. However, this will not be enough to stop shipping’s worrying shift to LNG, warns T&E. Delphine Gozillon concluded that “it does signal that there is no long-term future for fossil LNG in shipping.”

“The parliament also failed to announce a greenhouse gas reduction target of 100% in 2050 which would effectively phase out all greenhouse gas emitting fuels. This puts the EU’s domestic shipping ambition at odds with its claims to be a global green shipping leader internationally,” says T&E.

Pro-European political group in the parliament Renew Europe said that it has actively pushed for the inclusion of a broad range of solutions to decarbonise the maritime sector, such as the installation of the onshore power supply aligned with the Alternative Fuels Infrastructure Regulation, supporting also the production of alternative fuels as well as innovations, such as wind propulsion. The group also added that the adopted report includes certain flexibilities for geographical considerations as well as SMEs.

“I am extremely pleased that this very balanced agreement was voted in the plenary today. It is a game changer for the whole maritime sector, from shipping companies to ports. The Parliament’s position gives the sector a realistic yet ambitious trajectory for the green transition, supports innovations and safeguards European competitiveness,” Elsi Katainen (Suomen Keskusta, Finland), shadow rapporteur for Renew Europe of the FuelEU Maritime Regulation in the Transport and Tourism Committee (TRAN), said.

“With this regulation, the EU will act as a global leader towards emission reductions in the maritime sector, which will, in turn, bring investments and opportunities for the sector.” 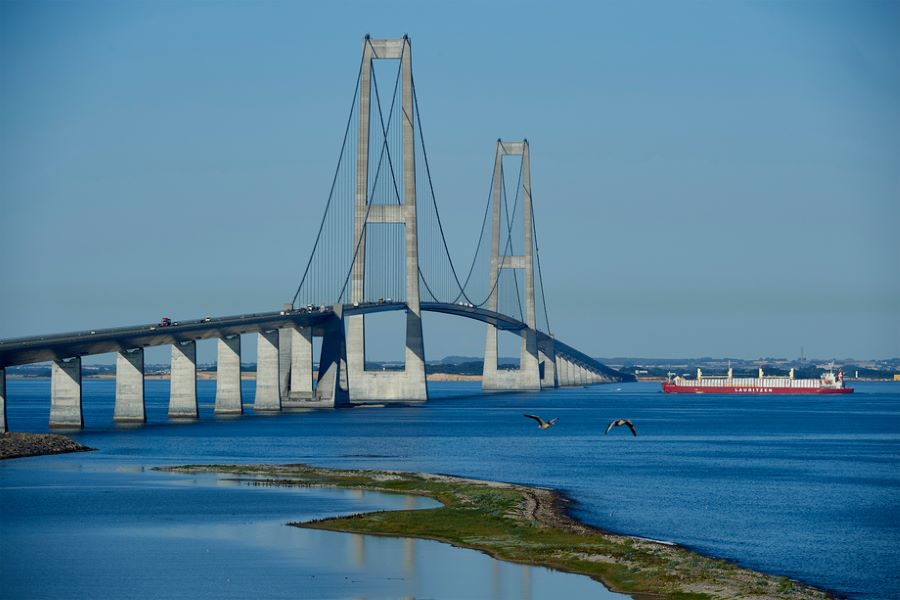