Scotland-based University of Strathclyde has designed a greener, more efficient rudder system that will be demonstrated as part of a €6 million EU-funded research project.

The GATERS project, led by the abovementioned university under the Horizon 2020 Fund, will see the ‘gate rudder’ – a novel propulsion and steering system – retrofitted to a commercial vessel as part of a trial.

Unlike a traditional rudder which sits behind a ship’s propellers to steer the vessel, the U-shaped gate rudder – essentially two separate rudders – sits astride the propeller which, as a result, acts like a nozzle around the propeller and generates additional thrust.

As explained, both rudders can be independently controlled to provide steering better as well as helping vessels move sideways – called crabbing – when docking, for example.

In early trials, the gate rudder has shown a fuel-saving potential of 15% in calm waters, while this can be as high as 30% in rough seas and improved maneuverability, according to the University of Strathclyde.

The gate rudder is also said to be quieter than a traditional rudder system, reduces hull wake, and can help to protect the propeller from damage – particularly beneficial in sensitive environments such as the Arctic.

“GATERS demonstrates significantly reduced emissions from ships particularly within coastal and port areas, challenging and even exceeding the current and future legislative requirements of the International Marine Organisation and local regulations for emissions,” Professor Mehmet Atlar, who is the project coordinator from Department of Naval Architecture and Marine Engineering (NAOME) at Strathclyde, said.

“As a propulsor-based solution, the gate rudder offers a significant amount of power-saving that cannot be achieved by any other single energy-saving device which is currently available in the market.

“An important advantage of the gate rudder system is highly-effective manoeuvrability within coastal and port areas as well as navigating more efficient in waves during oceangoing operations.”

“In addition, the gate rudder system is simple, generic and flexible that can be installed on new-built ships or retrofitted to existing ships, as well as integrated easily with other fuel-saving and emission reduction technologies. Based on these features, the gate rudder design presents a great prospect of replacing conventional design.”

The project brings together 18 technology experts and prime stakeholders, including the patent holder, Dr Noriyuki Sasaki who is a Visiting Professor in NAOME, to demonstrate and exploit the benefits of this system.

The researchers will use data gathered from the sea trials to demonstrate for the first time whether the system could be applied to an existing 90-metre coastal cargo ship as a “retrofit” and to explore its applications for other oceangoing vessel types and sizes, hence, ultimately become the next generation propulsion and steering system for waterborne transport.

The concept of the gate rudder has been licenced to the Finnish propulsion manufacturer Wartsila. 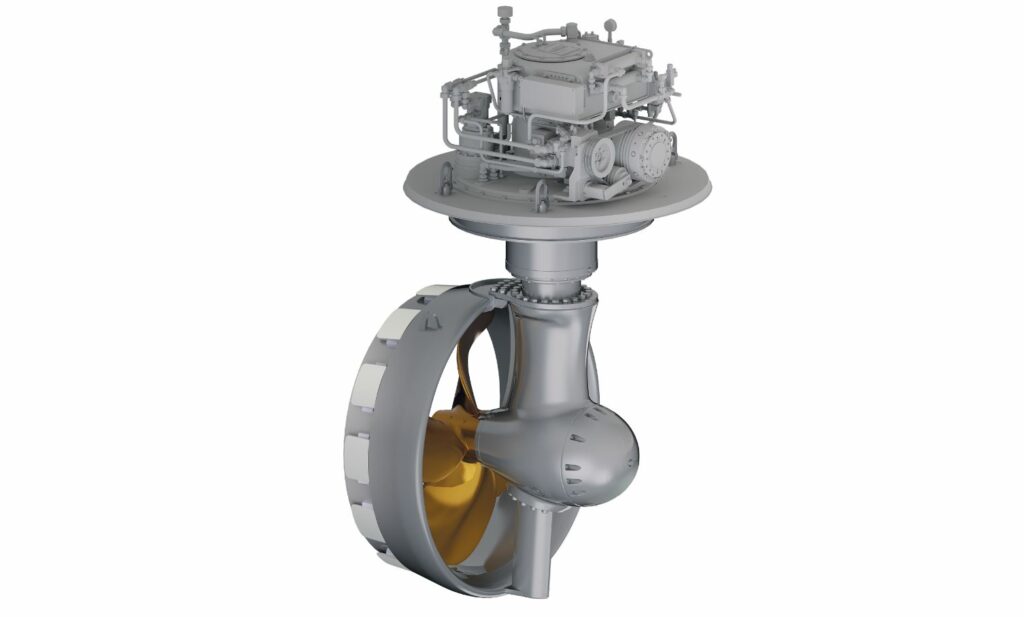