The 2000-built containerships are being acquired from Euroseas’ joint venture company Euromar.

Under a memorandum of agreement between the parties, Euroseas also has the option to buy two additional container vessels until September 30, 2017. The ships in question are the 2001-built feeder M/V EM Corfu, which has a capacity of 2,556 TEU, and the 2001-built M/V Akinada Bridge, a post-panamax of 5,600 TEU.

The ships, which are expected to join their new owner in the fourth quarter of 2017, are to be acquired for a combined amount of about USD 25 million from Euromar. The transaction would be financed with a combination of debt and equity.

Furthermore, Euroseas said it acquired a 85.7% interest in Euromar which it did not already own for nominal cost. As a result of the acquisition, Euromar, which was a joint venture between the company and two private equity firms, became its wholly-owned subsidiary.

In addition to the four vessels sold or expected to be sold, Euromar owns five other vessels, four of which are feeder containerships and one intermediate-size containership.

“We are encouraged by the stronger drybulk and containership markets during the last few months and we hope to be able to capitalize on the continuing improvement of both sectors for the benefit of our shareholders,” Aristides Pittas, Chairman and CEO of Euroseas, said. 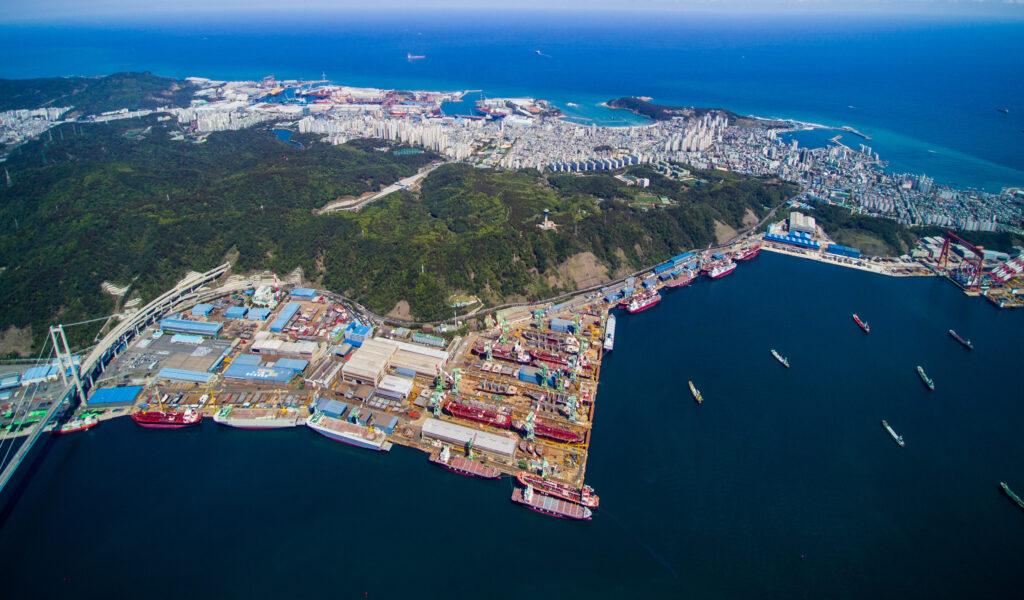