The Castoro Sei is a 28,000 ton DWT 152 meters long semi-submersible pipelay-vessel operated by Italian Saipem. For her towage from Genoa towards Rotterdam the Fairmount Glacier was mobilized from Las Palmas.
The convoy reached Gibraltar within six days. For the next part of the voyage, including the passage of the English Channel, the Fairmount Glacier was assisted by tug Salviceroy.

Despite the bad weather encountered offshore Portugal on the Atlantic, the convoy made progress and continued towards its destination. Upon arrival Rotterdam the Castoro Sei was towed inside and safely moored. 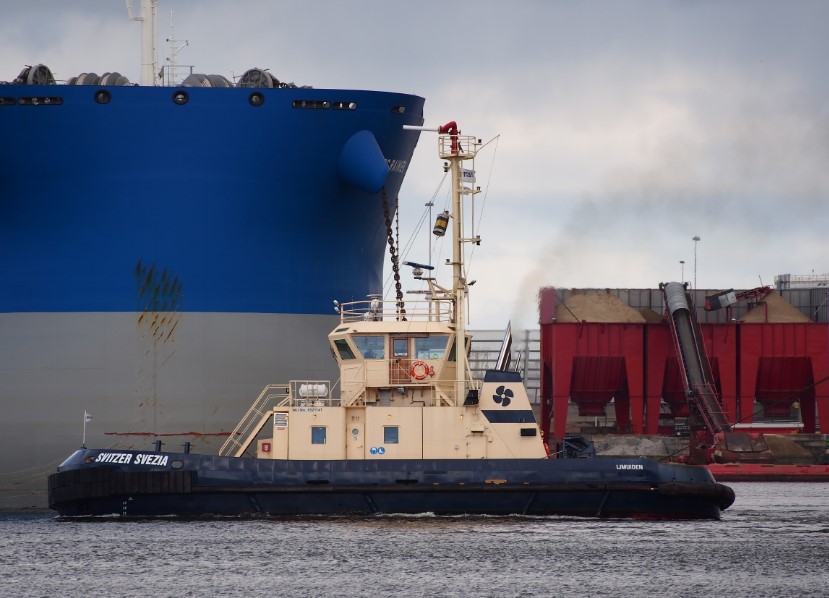