Fastnet, the UK and Irish listed E&P company focused on near-term exploration and appraisal acreage in Morocco and the Celtic Sea, announces its audited results for the year ended 31 March 2014.

·     Successful entry into onshore Morocco (Tendrara Lakbir), with a material drilling programme scheduled for H1 CY2015 contingent upon completion of a successful farm-out,

·     The total cost to Fastnet from licence acquisition through prospect portfolio development to the completion of FA-1 is less than US$2.75m,

·     Celtic Sea farm out process underway with interest from major industry players, progress in line with preferred timing of new investment in exploration drilling targeted for 2016.

·     Net loss for the year of US$2.6m reflects the low operating costs incurred by utilising external consultants and advisors for specific value adding projects only,

·     Risk management of the asset portfolio through ongoing farm-down discussions for carries in drilling and past costs.

·     First Foum Assaka exploration well (FA-1) drilled, spudded March 2014 and completed May 2014, management of risk and financial exposure mitigated by the completion of a farm-out to SK Innovation which included the receipt of US$20.4m in back costs,

·     FA-1 encountered live oil shows in a pre-well target that was only partially penetrated by FA-1.  Results currently being evaluated by Kosmos, BP, SK Innovation and Fastnet with a view to re-ranking the extensive prospect portfolio,

·     Improved terms and option extension secured on Tendrara Lakbir in June 2014 and on Deep Kinsale in August 2014. 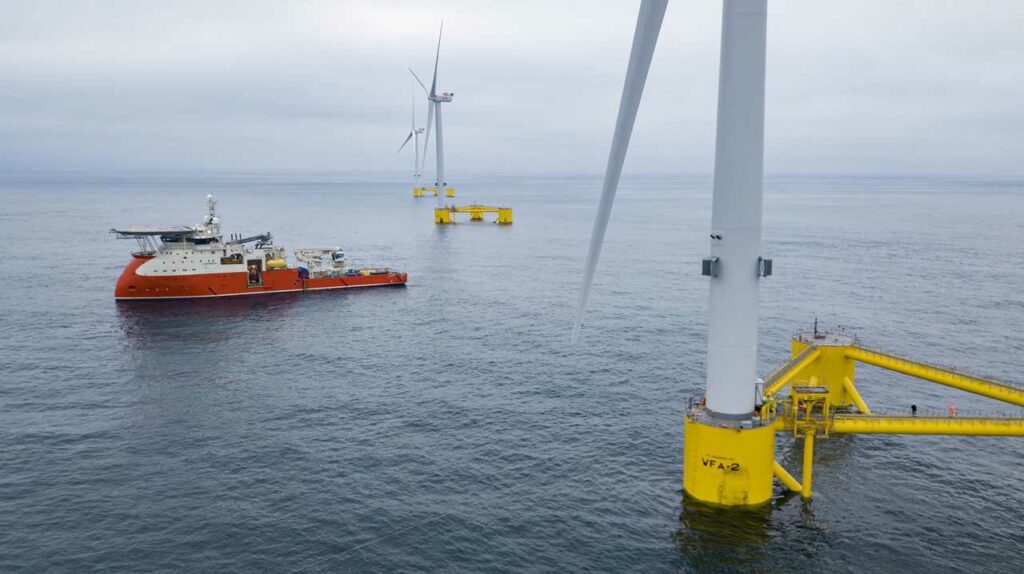