As of Monday, repairs on the Missouri River Levee System L-550 returned the entirety of the levee system to its pre-flood height, informs the Army Corps’ Omaha District.

USACE also added that repair efforts remain ongoing on this levee system, such as relief well testing and replacement.

Although the system has been returned to its pre-flood height, there is still an elevated risk until all of the damages on the levee system can be repaired.

“This is the fifth Missouri River Levee System that we have returned to full height, providing critical repairs in advance of the upcoming runoff season. While there is still a lot of work to be done on this levee system, this does mark a major accomplishment for the team,” said Brendan Kight, Area Engineer for the Flood Recovery Construction Office. 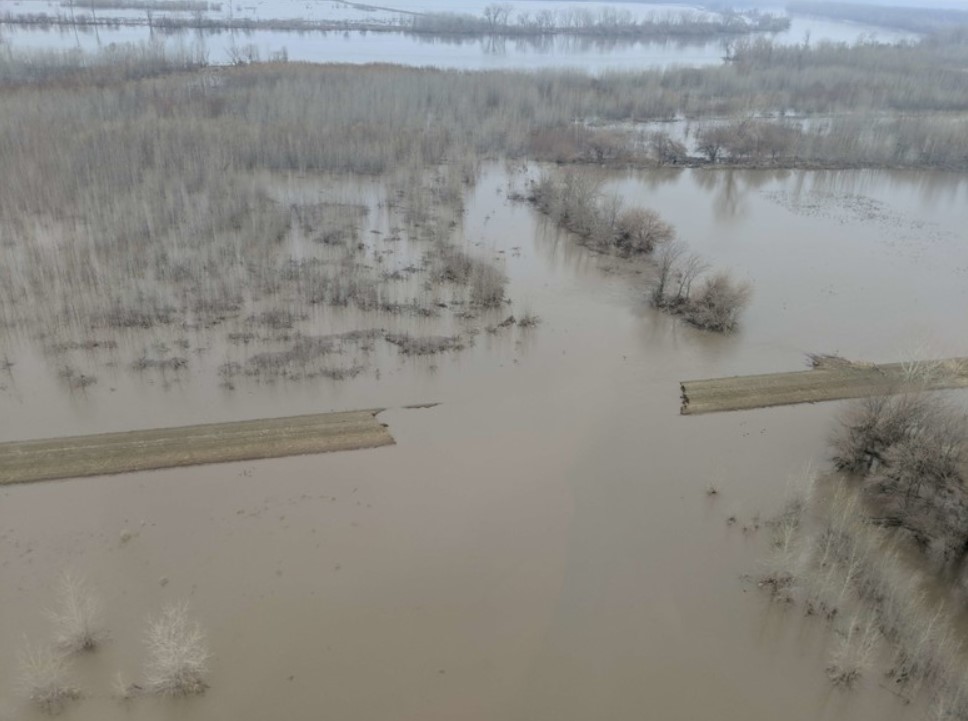