Norway’s Kleven shipyard said on Thursday that the vessel was the fifth in a series of six anchor handlers for Maersk Supply Service. The Maersk Mobiliser was christened during a naming ceremony at Kleven yard with Trine Munch Agerskov as the sponsor.

The vessel will leave Kleven this week to mobilize for future engagement with an unnamed major Canadian operator for drilling support and ice management duties.

The vessel has a 260-tonne bollard pull, an 822-square meter deck area, and a 450-tonne anchor handling winch.

The delivery of the Starfish vessels began with the Maersk Master which was delivered and named at Kleven Shipyards in March 2017. According to the company, the last vessel in the series will be delivered from Kleven at the end of January 2019. 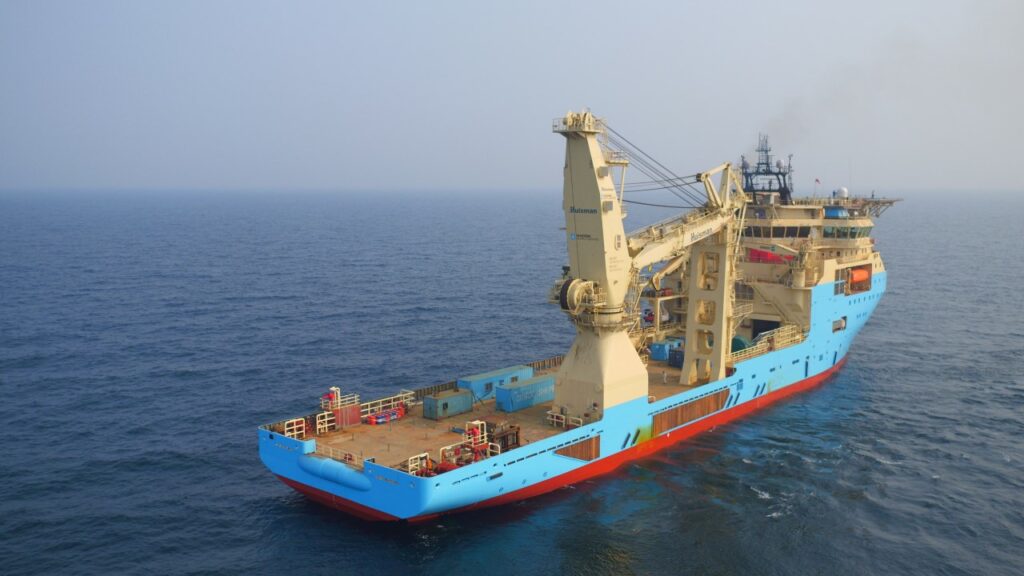