On 22 October, an LNG cargo ordered by the Estonian energy company Alexela from the Zeebrugge LNG terminal in Belgium arrived at the port of HaminaKotka in southern Finland.

Hääl added that the first commercial LNG unloaded in Hamina over the weekend marks the creation of a new supply chain independent of Russian gas in the region.

As reported earlier this month, the Hamina LNG terminal started supplying natural gas to the grid on 6 October, following the cooldown procedure and commissioning tests of the systems and equipment.

The terminal provides LNG storage services with a storage capacity of 30,000 m3 and regasification and injection services into the Finnish gas transmission network with a daily capacity of 4,800 MWh.

With the current regasification and injection capacity, approximately 1,7 TWh of natural gas can be injected from the terminal into the transmission network annually. 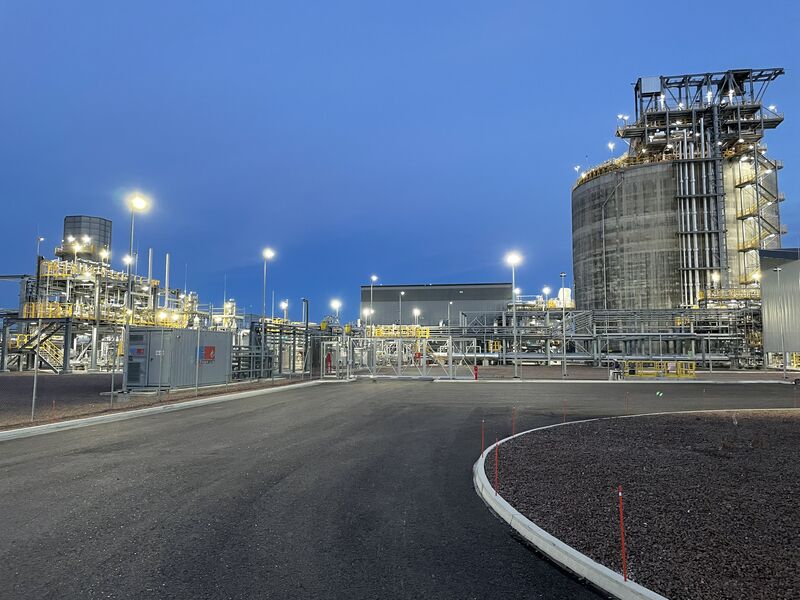