The 4,300 dwt newbuild was built and handed over by Dayang Offshore Equipment in China.

The Wilson Flex I has started its voyage from China to Europe via South Korea.

Rhenus-Arkon-Shipinvest is pressing ahead to provide sustainable short-sea traffic by means of the new ships.

The joint venture between Rhenus and Arkon Shipping has developed five environmentally friendly vessels in all. Thanks to their optimised hull shape, they save about 20 percent in fuel compared to traditional ships. The carbon dioxide and particulate matter emissions are significantly lower, too.

The Hanse Eco class vessels are also equipped with support from an electric motor and a waste gas treatment unit. As a result, they already meet the IMO Tier III emissions standard, which will be compulsory for new vessels from 2025 onwards.

The optimised design of the coastal vessels achieves several benefits, including the possibility of travelling “open top” without any hatch covers. The end-to-end deck also makes it possible to transport large quantities of particularly bulky goods. The arrangement at the front guarantees that the bridge still has an unobstructed view, even when the deck is being loaded, according to RHAS.

“Now that the ‘Wilson Flex I‘ has been handed over, we have taken a significant step along the way to having a sustainable fleet,” Torsten Westphal, who is the driving force at the project initiator, Arkon Shipping, said.

“Our new Hanse Eco ships represent a milestone when it comes to sustainability. They have extremely modern equipment and have been conceived with a completely new, forward-looking design. We are therefore starting a new chapter in ecological short-sea shipping,” Ralf Uebachs, the Managing Director of Rhenus-Arkon-Shipinvest, commented.

The “Wilson Flex I“ is almost 90 meters long and 14 meters wide. Operated by seven crew members, the cargo vessel is now on its way in China as the first of five identical vessels to the port of loading where it will take on board its basic cargo.

The next stop is the port of Yeosu in South Korea, where a European crew will go onboard and steer the vessel to Europe. Once it arrives, it will be handed over to the Norwegian shipping company, Wilson ASA, for long-term service. It is expected to arrive there in about one-and-a-half months from now.

The new ships will operate on all the Europe short-sea traffic routes – ranging from the Baltic Sea to the North Sea and even the Mediterranean and the Black Sea.

Following the lead unit, the remaining newly built vessels will now set off from China every six to eight weeks, the company informed. 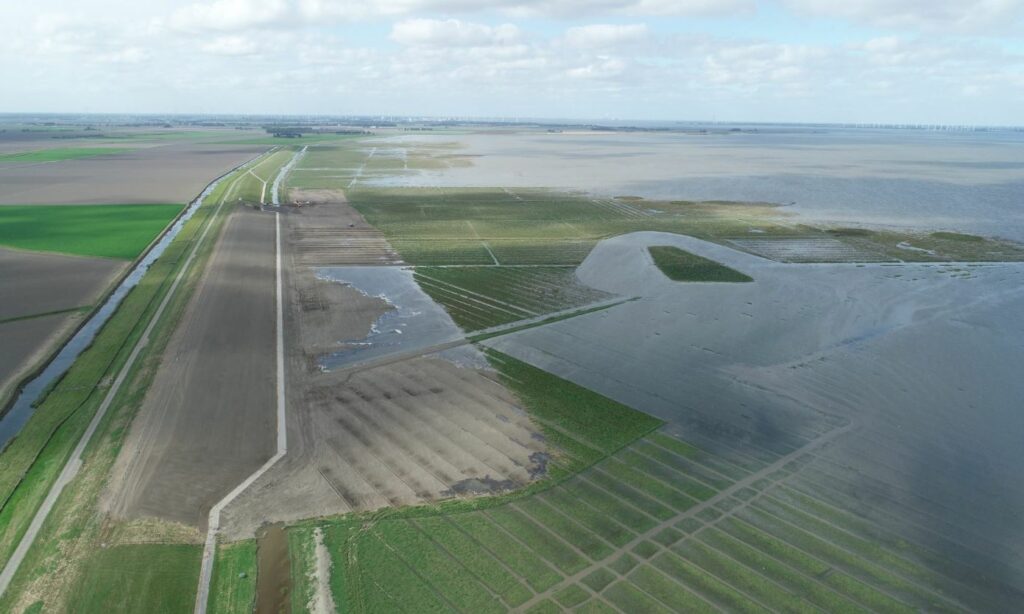