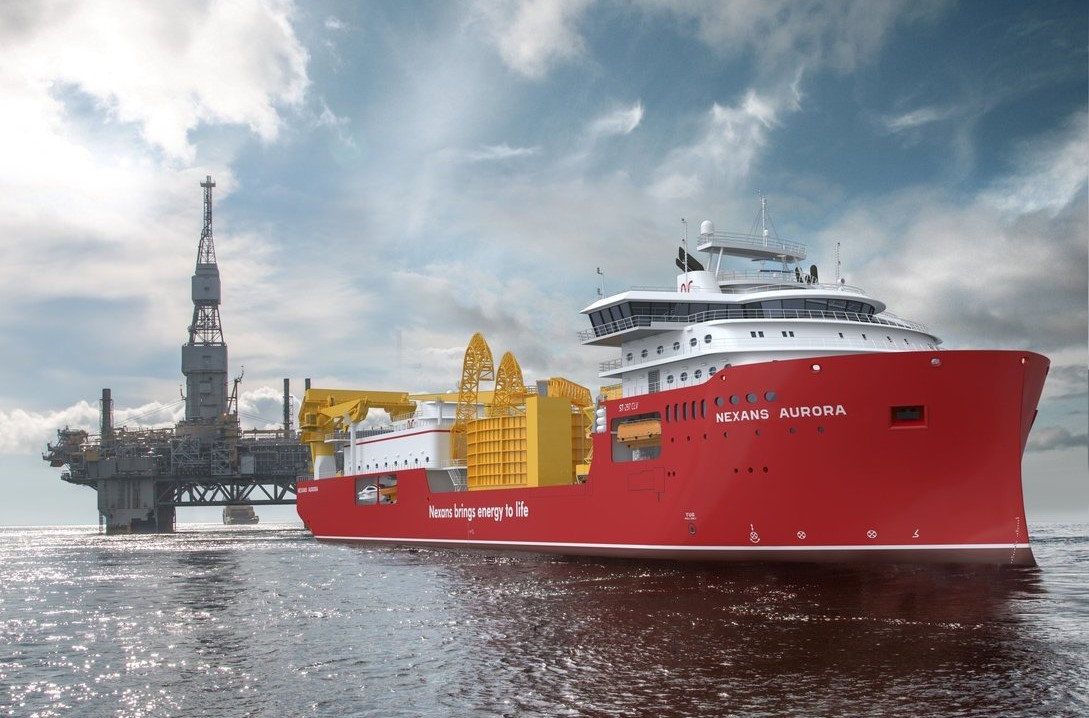 The construction of Nexans’ new DP3 cable laying vessel CS Aurora is progressing with the cutting of the first steel.

The hull is being built at Crist, Poland, while the engineering, outfitting and system integration, equipment preparations, testing, sea trials and finalising will be carried out at Ulstein Verft, Norway.

The ST-297 CLV is designed by Skipsteknisk.

The shipbuilding contract of Nexans next flag ship was announced in July, 2018

The vessel will be outfitted for power cable laying, including bundle laying, cable jointing, repair, cable system protection and trenching.

“This is a proud moment for Nexans and an important milestone for the organization. With this modernization we will further strengthen our ability to deliver green power for the future”, said Vincent Dessale, senior executive VP Subsea and Land Systems Business Group at Nexans. “Aurora will play a key role in the installation of our cutting-edge submarine cables to help bring more energy to the world, connect offshore wind farms to the grid, support electrification of offshore petroleum installations and create interconnectors between countries.” 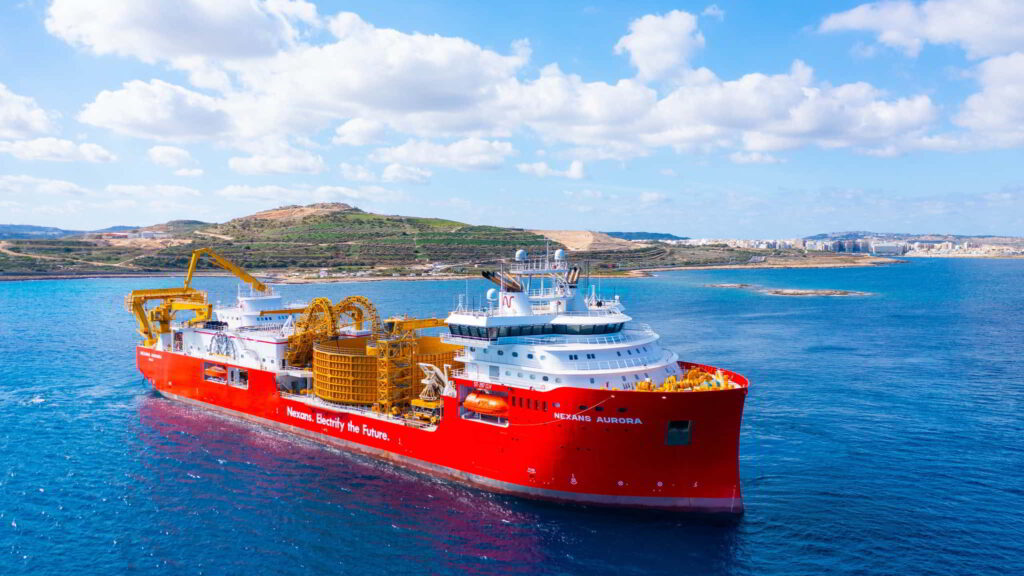