The FORESEA project will launch a call for proposals from developers of offshore energy supply technologies at the Offshore Energy 2017 event which takes place in Amsterdam on 10 & 11 October.

The call aims to help developers of offshore and sub-sea technologies adapt their products for use in the renewable energy sector.

FORESEA is an €11m program, financed by the Interreg North-West Europe program. It supports offshore renewable energy technologies to test at a network of world-leading open-sea test sites, composed of EMEC (UK), SEM-REV (France), SmartBay (Ireland) and DMEC (the Netherlands).

“Three wave and tidal energy technology developers – Scotrenewables, Tocardo, and CorPower Ocean – have secured support to test their technologies through FORESEA, with plenty more scheduled to hit the water over the next 2 years.”

FORESEA awards ‘recommendations of support’ to project developers through a competitive call for application procedure. Awardees then secure their support package upon contract with the center they wish to test at.

“The third call for proposals closes on 29 September, and the fourth call, which we intend to open at Offshore Energy 2017 will have a different focus – offshore and subsea supply chain technologies. Offshore renewables are coming on fast, and with the downturn in the oil & gas market now is a good time for technology developers to diversify into this space. We’re keen to have that conversation with technology developers, and see if FORESEA can support them to come to one of FORESEA’s test sites,” Flynn added.

Representatives of the FORESEA project will be present at Offshore Energy 2017 as part of the Marine Energy Pavilion, coordinated by DMEC.

For more information on the 4th FORESEA call for applications, visit the FORESEA website: www.foreseaproject.eu

Offshore Energy Exhibition & Conference (OEEC) is one of Europe’s leading offshore energy events. It is unique in bringing together the oil & gas, offshore wind and marine energy industry. With the industry in transition, OEEC offers offshore energy professionals the ideal meeting place to network, discuss and learn about the future of energy. 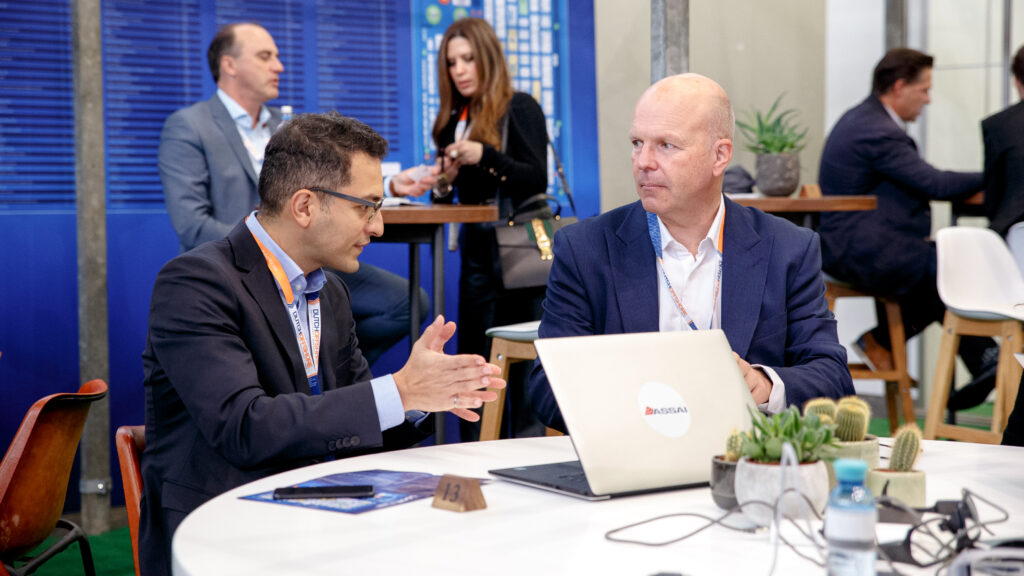