After oilfield services company Wood Group completed the acquisition of Lewis’ prior employer, Amec Foster Wheeler, the former AFW man quickly found a new CEO role for himself as the chief executive of Capita.

Capita said on Tuesday that, after Lewis joins the company on December 1, he would also join the Capita board.

The company added that Nick Greatorex, Capita Group’s finance director, would continue to lead the company as an interim CEO until November 30, 2017.

Ian Powell, chairman of Capita, said: “Jon is a proven, successful business leader with the ideal blend of experience to lead the transformation of Capita. He brings strategic vision and a strong track record throughout his career of growing high value, technology-enabled services businesses through securing and developing major client relationships in both the private and public sectors.”

Lewis added: “Capita’s leaders built a remarkable track record over some 30 years, creating one of the UK’s great growth businesses.

“I have spent my career innovating and deploying services to enable customers to have smarter processes and create more efficient organizations, and that is Capita’s central proposition. I believe there is a real opportunity to build a truly world class technology-enabled services business from Capita’s embedded foundations.”

In his early career, Jon held several of senior academic positions at both the Royal School of Mines, Imperial College London, and Heriot-Watt University.

Also worth reminding is that WorleyParsons entered into a binding agreement to acquire AFW’s UK North Sea business. 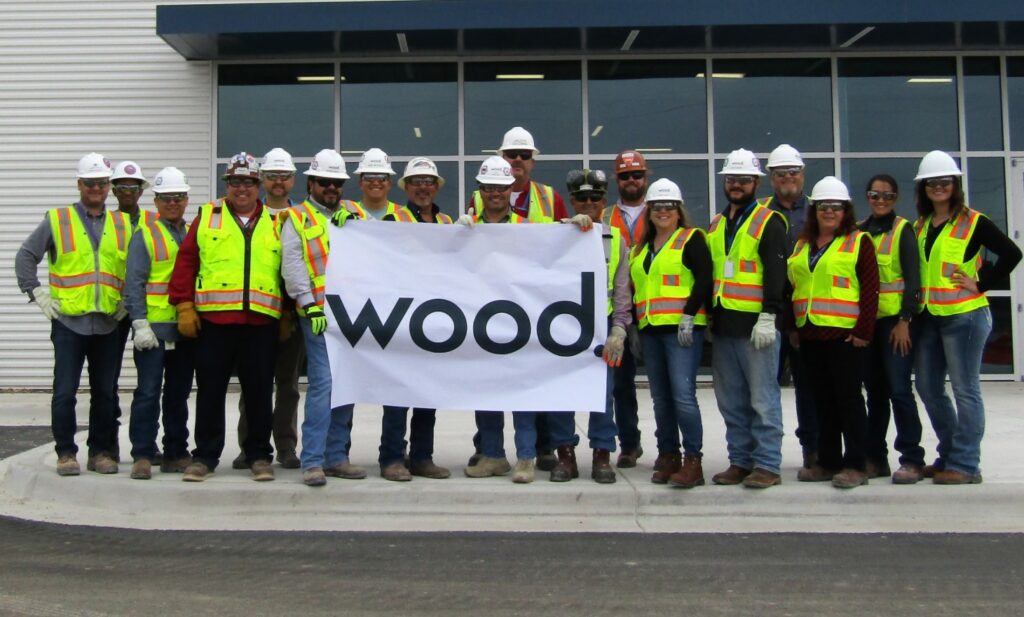