While denying the charges, Gu explained that the steel company was co-founded by himself and two of his friends, and that the money in question belonged to him, according to Shanghai Daily.

Gu was arrested in May under suspicion of having committed “serious violations”.

The charges form part of a comprehensive corruption investigation that has resulted in prosecution of several officials, formerly employed in the shipyard.

China has launched an anti-corruption campaign early this year which has combed through various industries including now shipbuilding.

The country is set on bringing order to its fallen shipbuilding industry, which has been facing some turbulent times over the recent period, over-capacity being one of them. 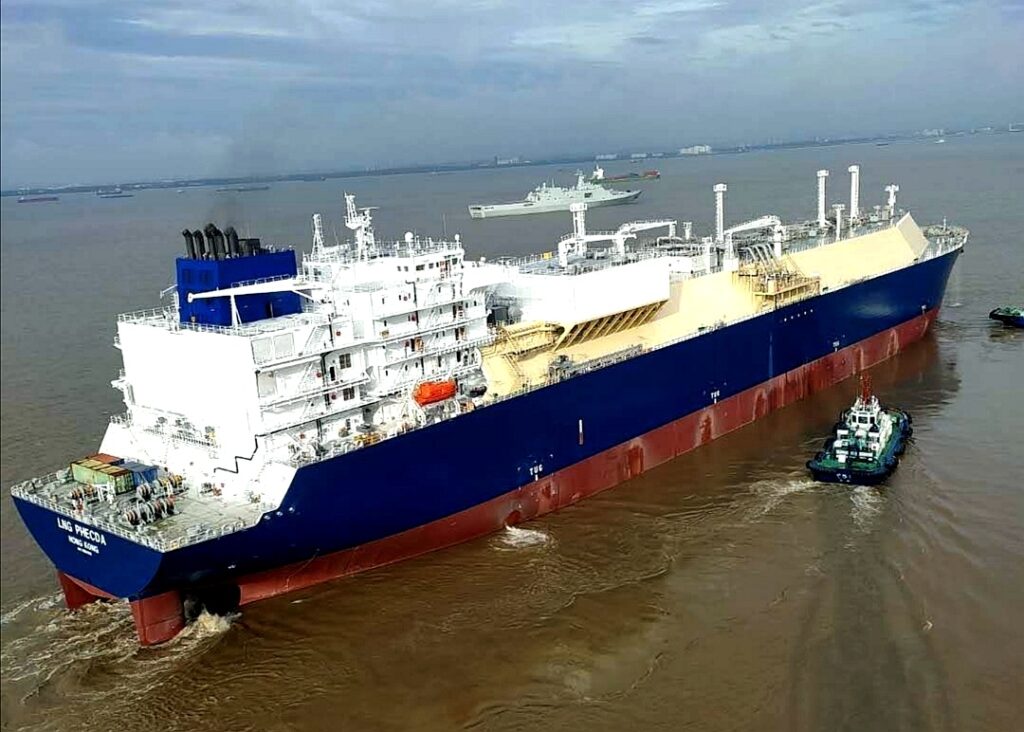