For these tests the PTO from FPP’s prototype platform – the P37 – has been re-purposed and housed in a container alongside a hydraulic power unit which replicates the movement of the wave absorber.

The tests are being conducted together with the partners Fritz Schur Energy and Aalborg University, where FPP is also validating the wave absorber design, and simulation tools through a series of wave basin tests.

The company plans to develop the PTO control strategy as well as further proving the system’s concept, including informing component selection and identifying failure modes.

“The results will be key in informing the design of the full-scale PTO system, which will then need to be tested prior to integration in the company’s first full scale platform, the P80, to be deployed at one of several projects currently under development,” said Chris McConville, General Manager at FPP.

The projects FPP is currently developing include projects in Scotland and Wales that would harness the energy from both wind and waves using FPP’s hybrid technology.

FPP formed a collaboration with renewable energy specialist DP Energy in November 2016 to develop the schemes.

Since, the companies have undertaken a detailed analysis of the Katanes project located off in the north of Scotland.

The developers completed the Environmental Impact Assessment (EIA) screening, and proceeded to the next stage of this development back in March 2018.

At the time, FPP said the move marks the stepping stone for its first commercial development based on its patented P80 platform technology which features a floating wind turbine, combined with a wave energy extraction technology. 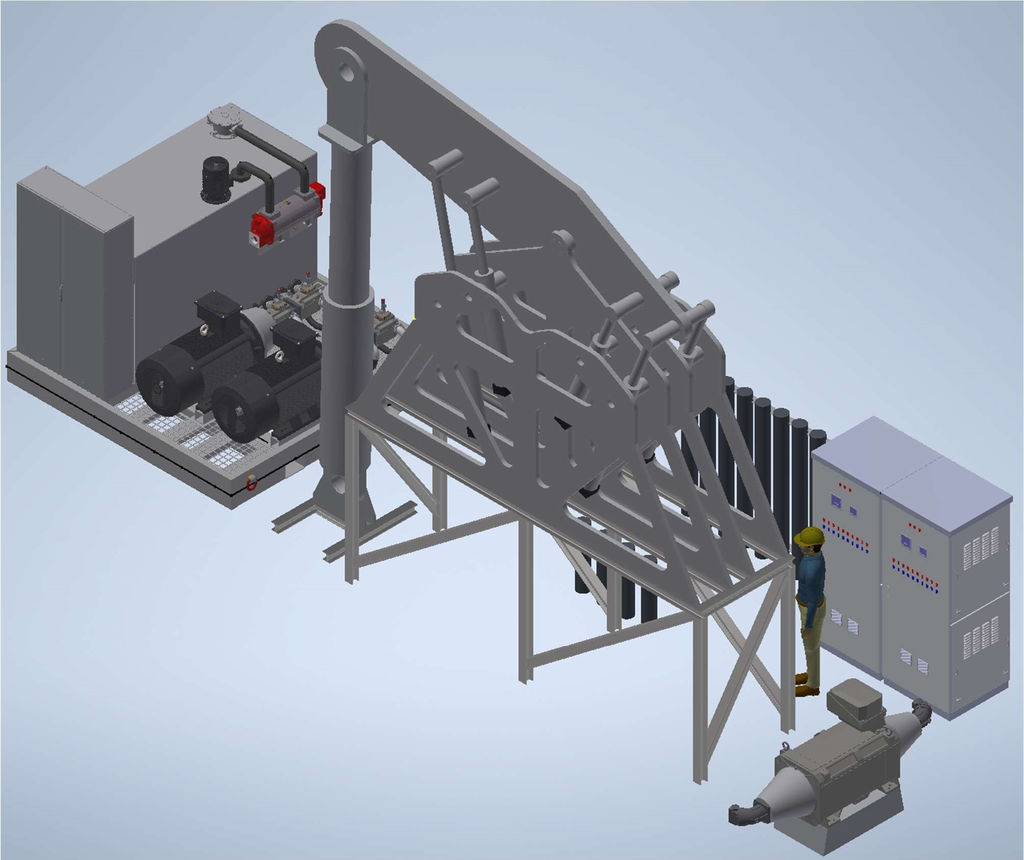