Consortium made of Nénuphar, Technip and renewable energy company EDF Energies Nouvelles is seeking a contractor for a job on its floating vertical-axis turbine.

Vertiwind is an innovative Floating Vertical axis offshore turbine developed to produce in sea conditions. The turbine system has been developed by Nenuphar in France, and the floaters are shaped by Technip.

The consortium is hiring up to two companies for a basic design of floating sub-structures, the stationkeeping systems and the inter-array cables, including site and project adaptation to a prototype wind turbine and a pilot wind farm off the Fos sur Mer coast.

Nénuphar CEO Charles Smadja believes the first prototype would be deployed in late 2015 while Provence Grand Large phase 1 pilot wind farm comprising thirteen 2 MW turbines would be completed in by the end of 2016.

If everything goes as planned, Vertiwind will be the first floating wind turbine installed in the Mediterranean Sea. 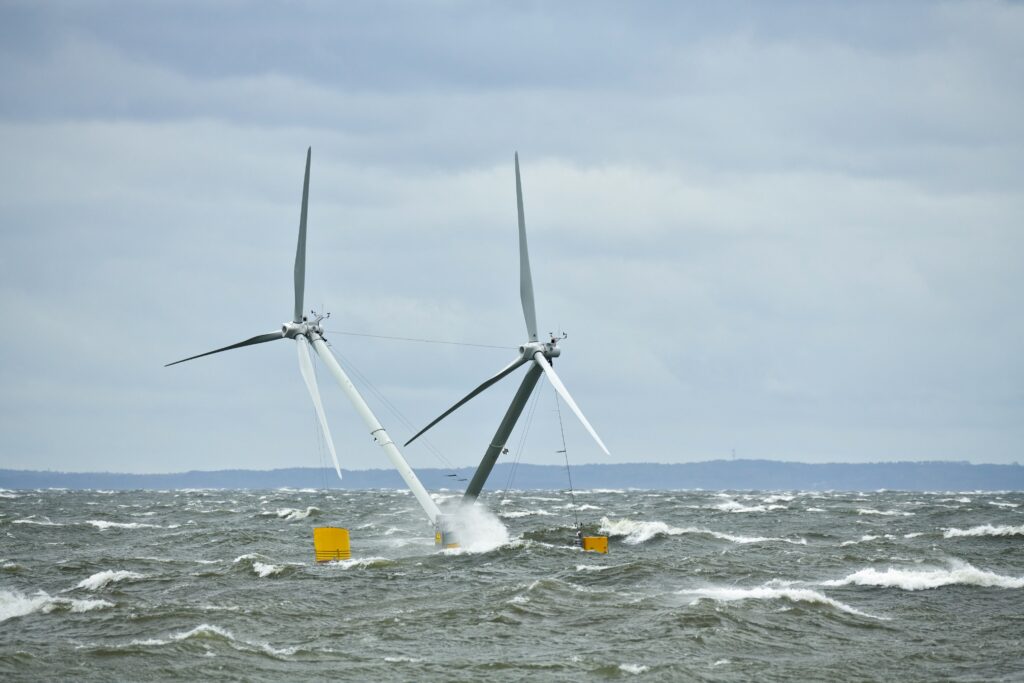