The tanker Front Altair, that was reportedly torpedoed earlier today, is still afloat in the Gulf of Oman, Reuters cited a Frontline spokesperson.

Pat Adamson, the company spokesman, denied earlier reports by Iranian news agency IRNA which suggested that the tanker sank after being involved in a suspected attack and subsequent fire near the Strait of Hormuz in the morning hours of June 13.

Reuters quoted the spokesman as saying that “there are pictures from a salvage vessel that is circling the ship, and the vessel hasn’t sunk.”

The Norwegian Maritime Authority noted that there were reportedly three detonations on board the ship.

At the time of the incident, Front Altair was carrying 75,000 tonnes of naphtha. The vessel was allegedly loaded in Abu Dhabi and was on its way from the UAE port of Ruwais to the Taiwanese port of Kaohsiung.

The tanker was one of the two ships reportedly hit by torpedoes on June 13. The second vessel involved in the incident was the product carrier Kokuka Courageous, operated by BSM Ship Management (Singapore).

All 44 sailors from the two affected vessels have been safely evacuated and rescued by ships in the vicinity. 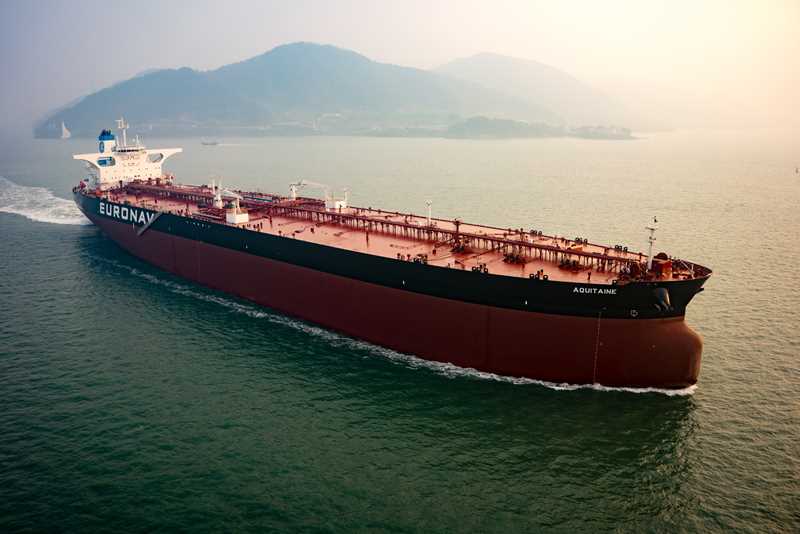