Dutch subsea and survey specialist Fugro has posted net loss of €40 million for the first half of 2018, against net loss of €96 million in 1H 2017.

Fugro’s marine division, with revenue at €503 million in the first half of 2018, generated some 26 per cent on comparable growth than in 1H 2017. Marine division backlog for the next 12 months stood at €578 million.

For the next twelve months, Fugro’s backlog at the end of Q2 2018 stands at approximately €943 million, against €971 million in the corresponding period in 2017.

Going forward, the company said it expects revenue growth and a marginally positive EBIT margin. Fugro also expects a positive cash flow from operations – depend on revenue growth and the related working capital requirement at year-end. Capex is expected to be around €80 million. 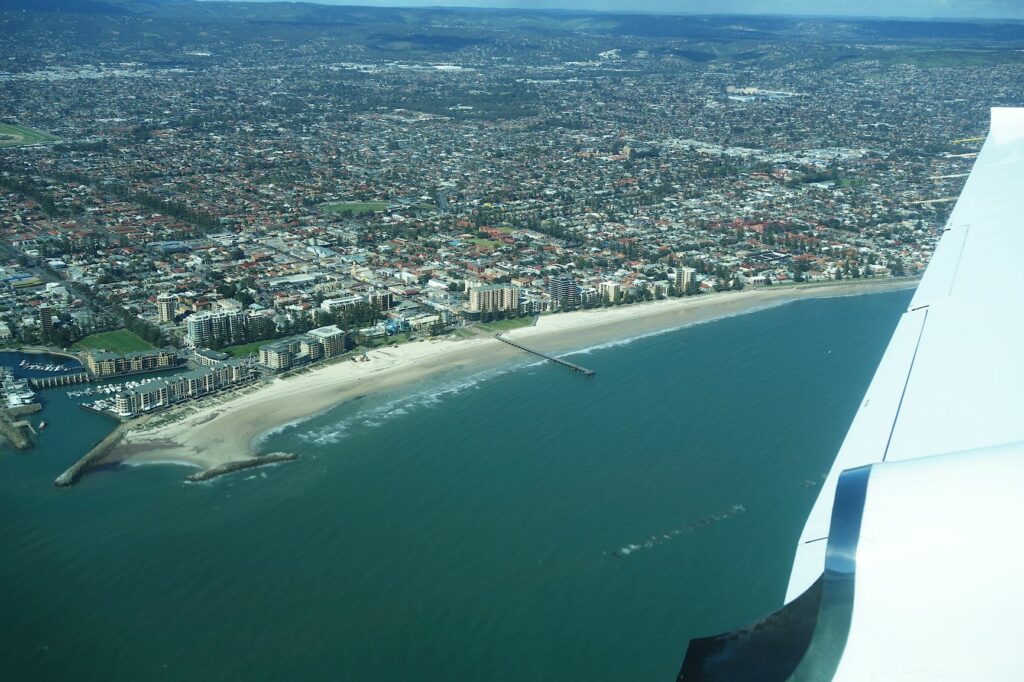