Fugro said it expects further decline in revenue for the first half of 2017, however less severe than in 2016.

The company’s marine division was the most impacted during the quarter, generating approximately €50 million less than in Q1 2016, with revenues at €211 million. Marine division backlog for the next 12 months stood at €655 million.

The Geoscience division (mostly Seabed Geosolutions with 60 percent stake) had revenue of €44 million versus €63 million same time last year. Backlog for the next 12 months stood at €65 million.

During the quarter, headcount was reduced by 223 employees to 10,307.“Until the oil and gas market recovers, the company will continue to adjust its resources and cost base in line with activity levels,” Fugro said in it’s quarterly report. 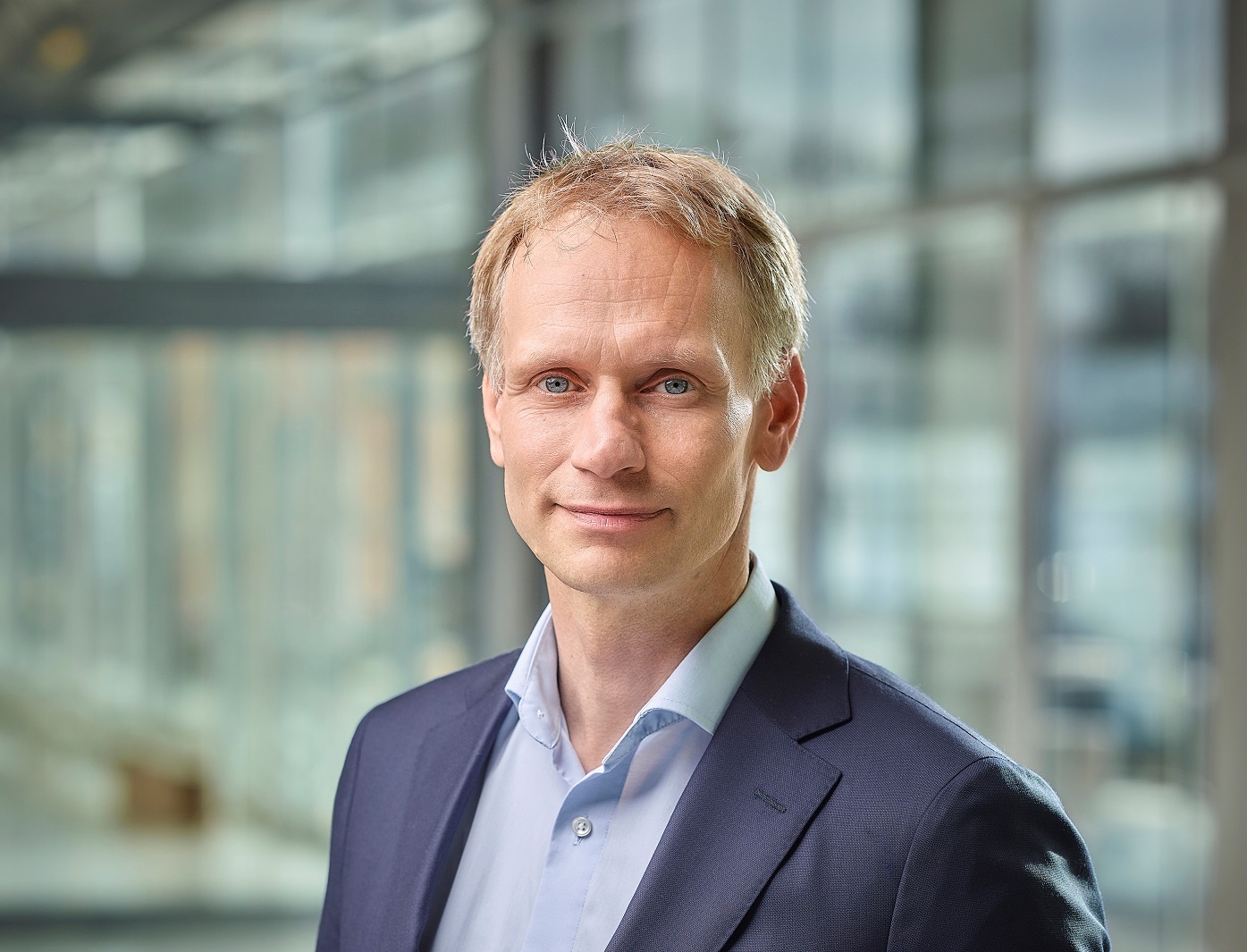