Two members of Fugro’s geoconsultancy team have won prestigious international awards. The one was recently presented in London, UK and the second in Regina, Canada.

The first to receive good news was Dr Kokkuen Lee, Principal Engineer at Fugro Advanced Geomechanics (Fugro AG) who received the David Hislop Award from the Institution of Civil Engineers (ICE). His paper “Bearing capacity on sand overlying clay soils,” published in ‘Géotechnique’ and co-authored with Winthrop Professor Mark J. Cassidy and Winthrop Professor Mark F. Randolph, both of the Centre for Offshore Foundation Systems (COFS) at the University of Western Australia (UWA), was selected by the ICE award panel as the best offshore engineering paper published in their suite of journals in 2013. Kokkuen attended a ceremony at the ICE in London on 17th October to accept the award.

Dr Zack Westgate, Consultant Engineer at Fugro GeoConsulting Inc. in Houston, USA (formerly of Fugro AG) was the next to receive good news. He and his co-authors from COFS at UWA, Winthrop Professor Mark F. Randolph and Winthrop Professor Dave J. White, Shell EMI Chair in Offshore Engineering, won the 2014 R.M. Quigley Award for the best paper published in the Canadian Geotechnical Journal in 2013. The award was for their paper “Modelling the embedment process during offshore pipe-laying on fine-grained soils,” which represents the culmination of Westgate’s PhD research at COFS. Westgate travelled to Regina in late September to accept the award at the Canadian Geotechnical Society’s GeoRegina conference. Congratulations are also due to Mark Randolph and Professor Susie Gourvenec of COFS, both of whom consult through Fugro AG, who co-authored the runner up paper. 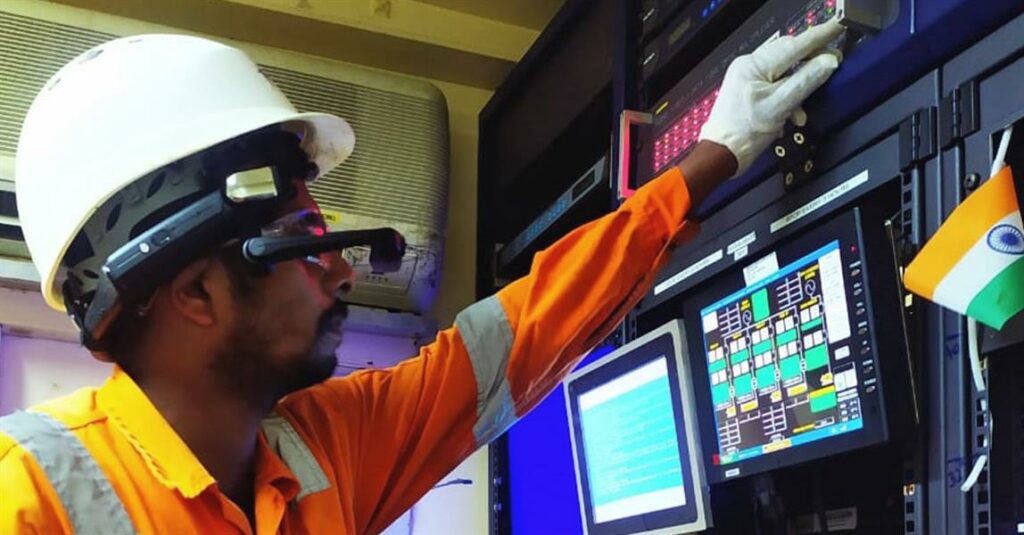