On 25 November 2014, a signing ceremony was held at Mawei’s shipyard for the execution of the shipbuilding contract for the Nautilus Minerals Seafloor production mining vessel.

The signing follows the entry by MAC into a 5 year charter agreement with Nautilus Minerals on 6 November 2014. . The contract requires MAC to complete the design – construct and delivery of the vessel to Nautilus by the end of 2017. Vessel design will be completed by Sea-Tech Solutions of Singapore.

MAC, a marine solutions company based in Dubai, will own and provide the marine management of the vessel. The vessel will be chartered to Nautilus for a minimum period of five years, with options to either extend the charter or purchase the vessel at the end of the five-year period.

When completed, the vessel will measure 227 meters in length and 40 meters in width with accommodation for up to 180 people and generate approximately 31MW of power. All of the below deck mining equipment will be installed in the vessel during the build process to minimize the equipment integration to be completed following delivery of the vessel.

The vessel is expected to be delivered by the end of 2017.

MAC CEO, Robin Reeves, stated, “We are very excited and pleased that Nautilus Minerals has entrusted this prestigious project to MAC and grasped the opportunity to work with MAC – Mawei to conclude the long road Nautilus has travelled to reach this stage.” 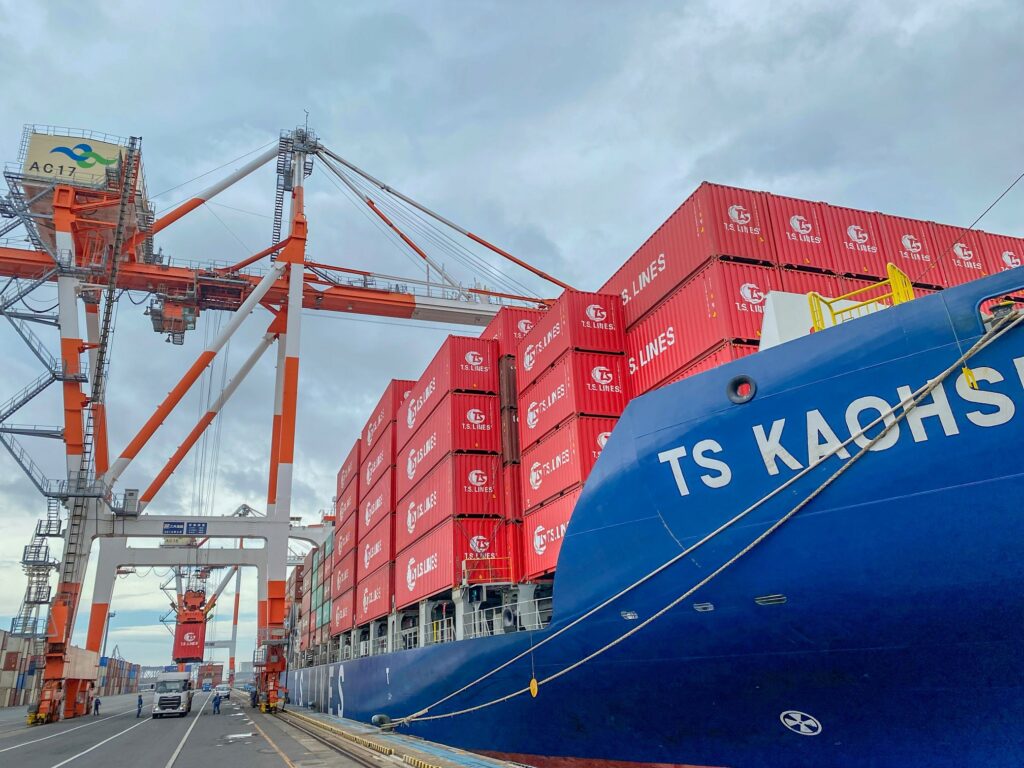