Norwegian shipbuilder Kleven shared the images from the vessel’s christening ceremony, held at the Kleven Verft shipyard, through its social media channels on Thursday.

The vessel, named the Maersk Mover, is the third ship in a series of six anchor handling vessels that Kleven is building for MSS.

The vessels are of a Salt 200 AHTS design by Salt Ship Design. The entire series will be identical with 95 meters in length, 25 meters in width, an ROV garage for one ROV Launch and Recovery System (LARS) with a built-in ROV control room as well as accommodation for 52 persons.

The two previously delivered vessels recently won contracts with Quadrant Energy in Western Australia. The vessels will support Quadrant Energy’s Phoenix South and Van Gogh drilling campaign which will initially cover three wells for a duration of 150 to 200 days. The vessels will be supporting Transocean’s semi-submersible rig DD1 with supply and anchor handling duties throughout the campaign.

In related news, the DD-1 rig has reached South Africa where it will undertake scheduled maintenance ahead of drilling operations on the Phoenix South location offshore Western Australia. 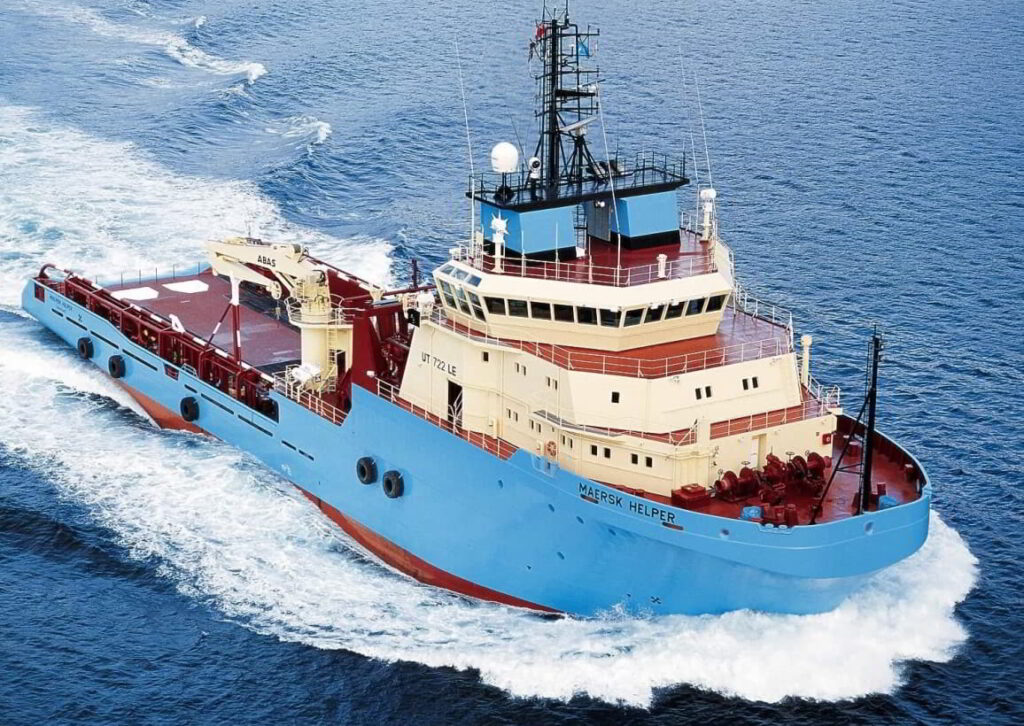