The SmartBay Observatory in Galway Bay has been brought ashore for maintenance.

Over the coming months, the observatory will be cleaned, all the scientific instruments will be replaced, and new underwater lamps will be added to improve the high definition video camera footage.

These research projects are due to begin mid- July when the observatory will be reinstated to continue to collect important information on the marine environment from the depths of Galway Bay.

The SmartBay Observatory in Galway Bay is a contribution by Ireland to the global network of real-time data capture systems deployed within the ocean – technology giving us new insights into the ocean.

Data relating to the marine environment at the site is transferred in real-time from the SmartBay Observatory through a fibre-optic telecommunications cable to the Marine Institute headquarters and onwards onto the internet. The data includes a live video stream, the depth of the observatory node, the sea temperature and salinity, and estimates of the chlorophyll and turbidity levels in the water which give an indication of the volume of phytoplankton and other particles, such as sediment in the water. 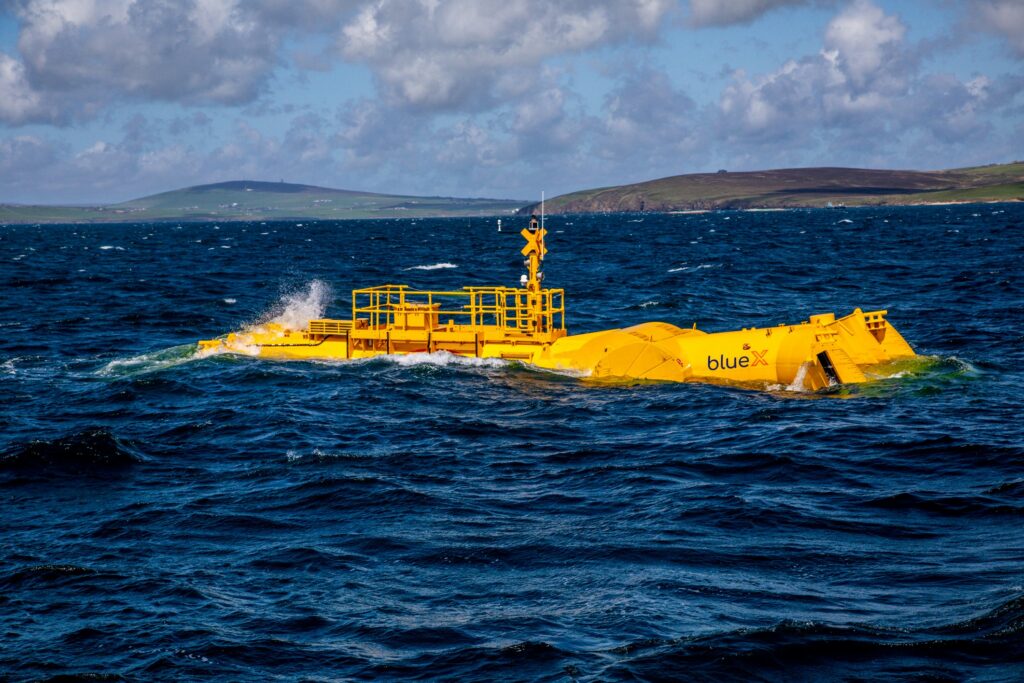