Photo: Courtesy of Gas and Heat

Italy’s Gas and Heat said it has been contracted to deliver LNG cargo and fuel handling system for a Shell-chartered bunker barge.

The vessel capable of transporting up to 5,000 cubic meters of the chilled fuel is being built by Astilleros Armon shipyard in Gijon for Knutsen Scale Gas.

The bunkering barge will be deployed in the port of Barcelona, the company said in its statement.

Gas and Heat’s contract covers the supply of both hardware and automation solution for the vessel, including an IMO type C tank, cargo pumps, bunker manifolds, custody transfer system, and a ship-to-ship transfer system.

The gas system and two 2,500-cbm bilobe type C tanks are already under construction at Gas and Heat’s facilities in Pisa, Italy, the statement reads. 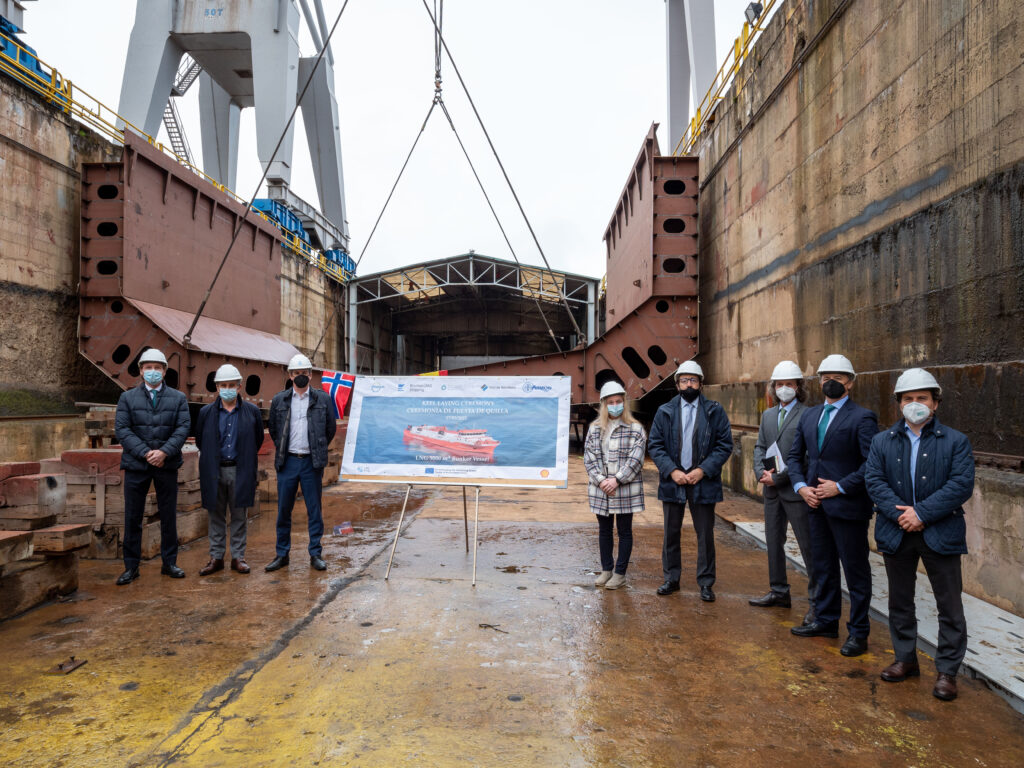