GC Rieber Shipping has today entered into a charter party with Technocean, a subsidiary of Reef Subsea, for the CSV “Polar King” (previously “YN 702”). The charter commences in April 2011 for a 3 years firm charter period. The agreement also includes options for 2 years extension after expiry of the firm charter period.

Technocean has entered into several multi-year frame agreement contracts for the period from April 2011 to March 2014 and will utilize the “Polar King” for various assignments under these frame agreements.

Acting CEO in GC Rieber Shipping, Hans Petter Klohs, comments: “The “Polar King” has attracted solid interest in the market and we are satisfied to secure a long term agreement for the vessel at market terms. We are also pleased to see that Technocean confirms its position as a competitive international subsea contractor, by recently being awarded several multi-year frame agreement contracts”.

The “Polar King” is of Skipsteknisk ST-254L CD design and is currently being built at Freire yard in Vigo, Spain. The vessel is expected to be delivered from the shipyard in March 2011. The “Polar King” has a length of 110.6m and beam of 20m. The vessel is fitted with a 150t offshore AHC crane, 112 persons accommodation and 1000m2 deck space. Environmental topics have been emphasized in the design.

Technocean is a subsidiary of the subsea contractor Reef Subsea, which is a 50/50 joint venture between GC Rieber Shipping and HitecVision.

GC Rieber Shipping’s business within offshore/shipping includes ownership in specialized vessels, high quality marine ship management, project development and industrial portfolio management within the segments subsea, ice/support, as well as marine seismic. The group has a unique competence in offshore operations in harsh environments as well as design, development and maritime operation of seismic vessels. Through strategic value chain investments the group has substantial knowledge and experience within subsea and marine seismic.

GC Rieber Shipping currently owns six and operates seven advanced multifunctional special purpose vessels for defined markets within the subsea, ice/support and marine seismic segments. Furthermore, GC Rieber Shipping has two subsea IMR/CSV newbuildings and one IMR newbuilding for delivery in 2011. GC Rieber Shipping also owns 65 % of Armada Seismic, which owns one high-capacity seismic vessel and has one newbuilding for delivery in the first quarter 2012. The group’s strategic value chain investments include the subsea services company Reef Subsea (50 % stake) and the company Octio (73 % stake) which is in the business of permanent monitoring of existing oil fields. GC Rieber Shipping is also in charge of marine ship management for nine offshore vessels for other owners. 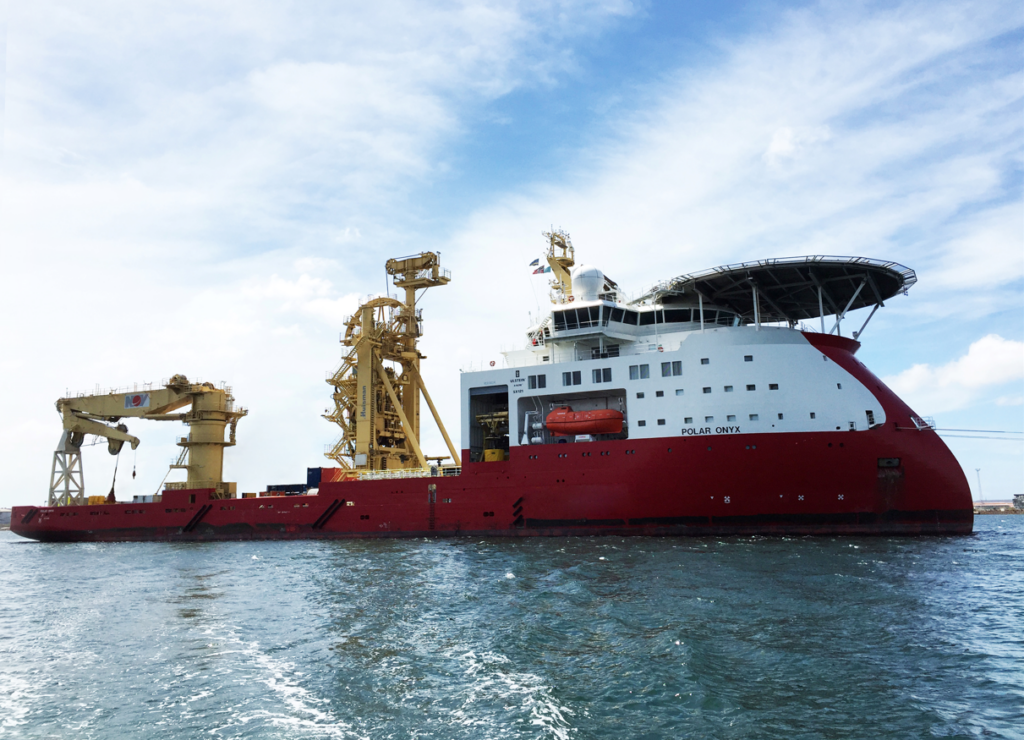