Liquefied natural gas (LNG) is one of the fastest growing energy markets worldwide, and global production capacity could be more than double by the end of the decade. Higher natural gas prices and growing efficiencies in the LNG value chain are making it economically attractive to ship LNG over long distances, transforming natural gas from a regional to a global market.

GE’s Power Conversion business is working closely together as a partner with the Power & Control Systems division (PCSD) of Samsung Heavy Industries (SHI). Power Conversion has been appointed to equip four LNG carriers to be built by SHI at its Geoje facility in South Korea.

Paul English, marine vertical leader at GE Power Conversion said, “Working closely with SHI and SHI PCSD, which will deliver the switchboards, we will ensure that these new vessels will make their mark on the LNG industry; delivering to customers globally; addressing the rapidly increasing demand for LNG and having an environmental friendly impact.”

SHI, one of the world’s largest ship builders, is a leader in the market with its LNG carriers and ultra-large container ships. SHI has shown that electrical variable speed propulsion in combination with dual fuel engines delivers outstanding results—maximizing efficiency and lowering fuel consumption and emissions. Dual fuel diesel electric has become a standard on LNG carriers as it offers greater flexibility and cost optimization in operation, as well as using less power and offering greater reliability and more load carrying capacity. All in all, these ships will have less impact on the environment through greater efficiency with lower emissions.

The four vessels have been ordered and are being constructed for Bonny Gas Transport Ltd (BGT), a subsidiary of Nigeria LNG Ltd. Thanks to an extensive worldwide network, GE will be able to provide BGT with a local content of expertise as well as an after sales service for this project. For each vessel, GE, in partnership with SHI PCSD, will supply four power and propulsion systems comprising generators, main and cargo switchboards, transformers, MV7000 converters, motors and remote control. GE is responsible for the design, engineering, commissioning, training and assistance during the whole project execution including the sea and gas trials. 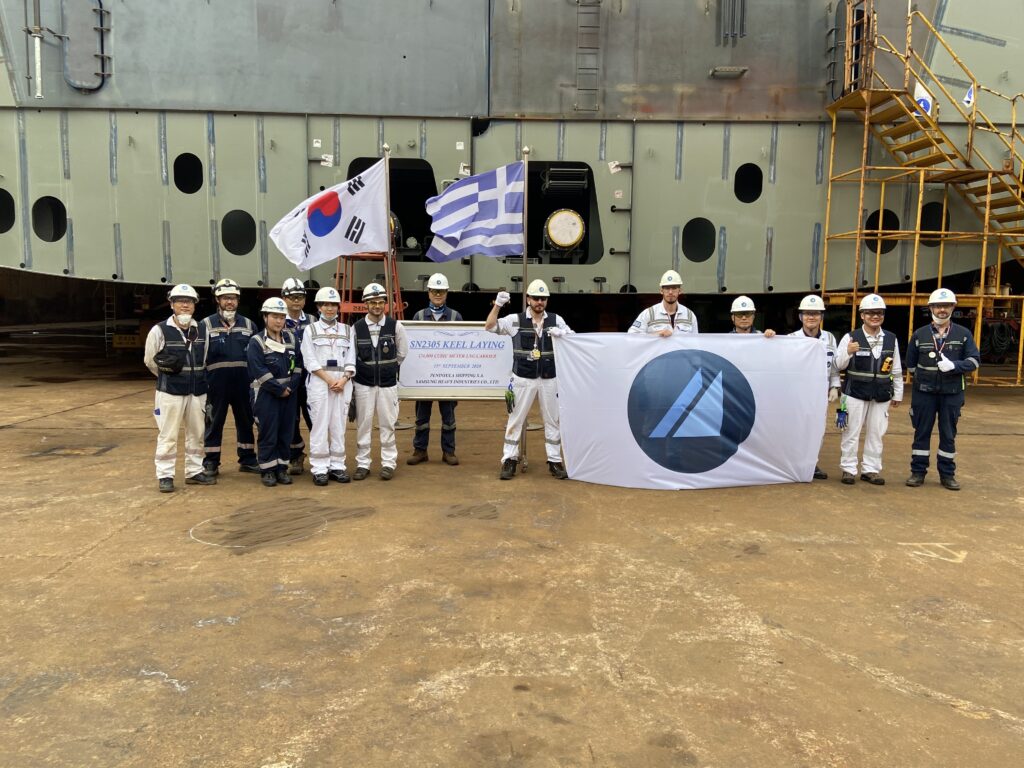