Genco continues with fleet renewal as it offloads 3 Supramaxes

“We continue to divest our older, less fuel-efficient tonnage as part of our efforts to modernize our fleet and create a more focused asset base while reducing our carbon footprint,” the company said.

The newest disposal follows the completion of the sale of another four Genco vessels comprising three Handysize bulkers and one Supramax unit.

The transactions were unveiled in the company’s financial report for the third quarter of 2020 showing that Genco recorded a net loss of $21.1 million. The result includes non-cash vessel impairment charges of $21.9 million as well as a loss on sale of vessels of $0.4 million.

Comparatively, for the three months ended September 30, 2019, the company posted a net loss of $14.6 million.

Furthermore, the company’s revenues decreased to $87.5 million in Q3 2020 as compared to $103.8 million recorded for the three months ended September 30, 2019, primarily due to the operation of fewer vessels in Genco’s fleet, as well as a decrease in revenue earned by its minor bulk vessels.  However, these decreases were partially offset by an increase in revenue earned by Genco’s Capesize vessels.

“During the third quarter, we generated a 71% increase in TCE relative to the prior quarter, capitalizing on a strengthening drybulk freight rate environment. In-line with our thesis of a second half recovery, we employed our vessels in the spot market in the third quarter and have continued implementing this approach to further capture the potential upside of a recovering market,” John C. Wobensmith, Chief Executive Officer, commented.

“Notably, our TCE to date has continued to improve, led by our Capesize bookings at nearly $20,000 per day thus far in the fourth quarter.”

“Going forward, our outlook for the drybulk market remains favorable for the balance of the year and into 2021. Specifically, the orderbook as a percentage of the fleet is at an all-time low which limits net fleet growth, while the Brazilian iron ore recovery and growth story that has materialized since June is expected to continue. We believe that Genco is well-positioned to take advantage of these positive fundamentals…”

Due to the coronavirus pandemic and numerous travel and port restrictions, many seafarers around the world have been onboard their vessels well in excess of their original contract duration. This has caused the so-called crew change crisis.

It is estimated that more than 400,000 seafarers remain trapped at sea on more than 60,000 ships while another 400,000 are unable to join ships as calls to end the ongoing crew change crisis remain unanswered by vast majority of national governments.

Despite these challenges, Genco revealed it has completed crew rotations on the majority of its fleet in the year to date, involving over 1,600 crew members.

“Genco’s focus remains on the health and safety of our crew members and our team onshore during this uncertain time,” the company stressed.

As of November 4, 2020, Genco Shipping & Trading Limited’s fleet consisted of 17 Capesize, six Ultramax, 19 Supramax and seven Handysize vessels with an aggregate capacity of approximately 4,680,000 dwt and an average age of 10.3 years. 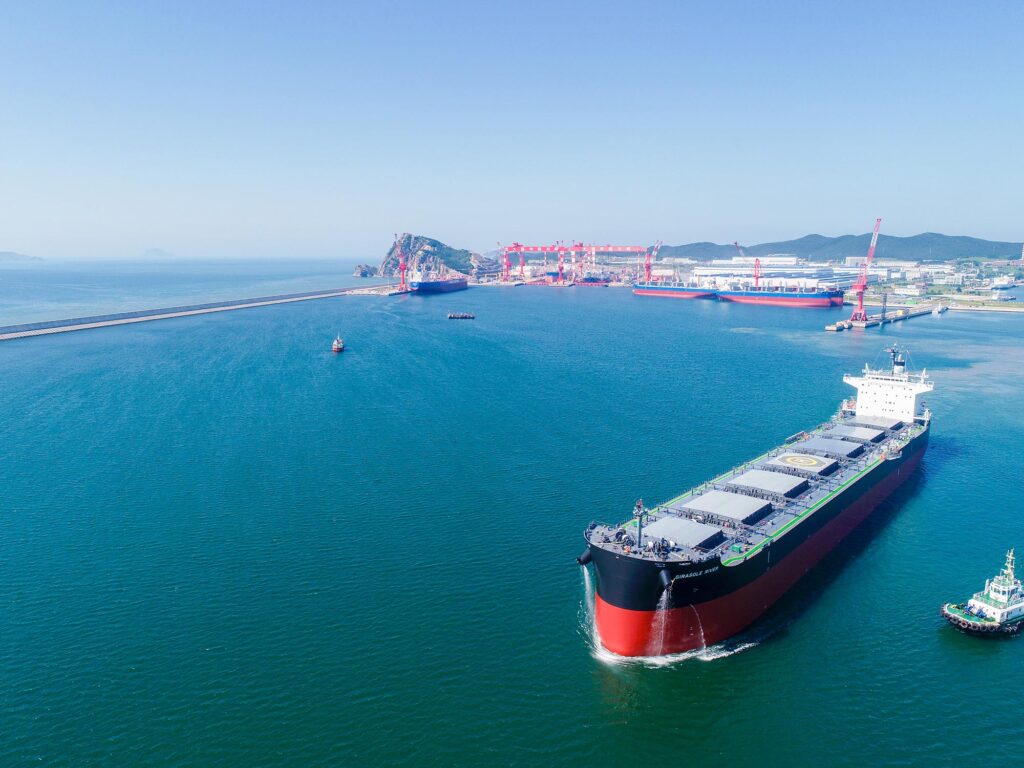