German Federal Network Agency (BNA) and the Bundeskartellamt have published their joint monitoring report on significant developments in German electricity and gas markets in 2013.

Installed capacity from offshore wind amounted to 616 MW in October, 108 MW more than at the end of the last year.

Jochen Homann, President of the Federal Network Agency has expressed his satisfaction with the pace of renewables, which are pushing forward the energy  transition.

“Although the network expansion is proceeding well, it cannot keep pace with the expansion of renewable energy. As a result, the network operators in 2013 had to reinforce measures to protect the network and system stability,” Jochen Homann, President of the Federal Network Agency said. 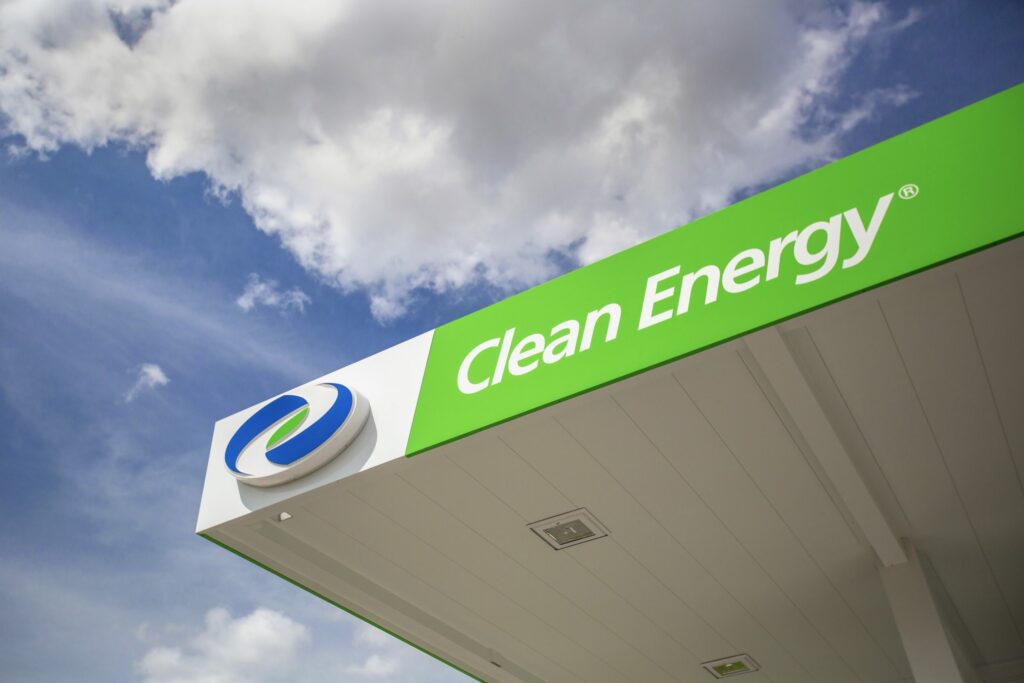