The project, with the working title “Ma-Hy-Hy” (Marine-Hydrogen-Hybrid), aims to develop the propulsion system building kit that will be able to deliver fuel cell powers between 30 and 120 kW and variable hydrogen storage capacity.

The emission-free solution, which is intended for worldwide use in the inland and offshore sector, will also feature propulsion power range from 50 to 200 kW, battery capacity between 40 and 160 kWh as well as any size of hydrogen storage.

Additionally, Proton Motor plans to further adapt and optimise components of its fuel cell systems for maritime applications during the “Ma-Hy-Hy” runtime.

As disclosed, testing and validation of a prototype trial system will take place at Torqeedo’s test bench.

Proton Motor announced that the project will receive official programme funding by the Bavarian federal government until 2024.

Upon completing the project, the partners plan to undertake joint sales and marketing activities and step towards industrialisation. 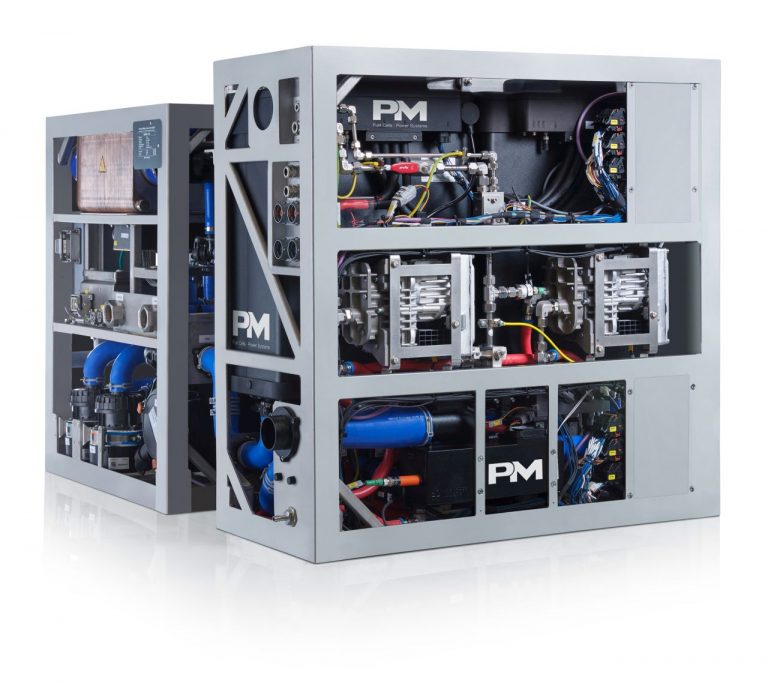