The port of Haifa is one of the largest ports in Israel and a key hub for trade in the Eastern Mediterranean. The port handles over 20 million tons of goods a year. With their precise maneuverability, four Voith Water Tractors ensure safe berthing of the container ships. Recently, the tug fleet was enlarged by another Voith Water Tractor. With a bollard pull of 70 tons, the “Ilan” stands out from all other vessels.

The “Ariel”, “Eithanah 2″, “Edvah” and “Amatzia 2″ only have bollard pull values of 30, 35 and 55 tons respectively. All vessels use the well-established Voith Schneider Propeller (VSP) propulsion system. The increasing amount of goods to be handled, the resulting increase in shipping traffic as well as the future significant increase in capacity following the opening of the Carmel Terminal in 2014 led to the port authority ordering another Voith Water Tractor as a harbor tug.

It is not only the enormous bollard pull of 70 tons that makes the “Ilan” stand out. In addition to the two VSPs of the type 32R5/265-2, each of which is driven by 2 670 kW diesel engines, there is more Voith to this vessel: For the first time, Voith not only delivered the complete propulsion system but also provided the Basic Design of the tug in cooperation with the shipyard. Voith delivered the VSPs and other propulsion system components, carried out the project planning for the entire steel structure, performed all necessary strength calculations, compiled the stability documentation and provided the design and arrangement of anchor, towing and mooring equipment.

Voith sets standards in the markets energy, oil & gas, paper, raw materials and transportation & automotive. Founded in 1867, Voith employs almost 40 000 people, generates €5.6 billion in sales, operates in about 50 countries around the world and is today one of the biggest family-owned companies in Europe. 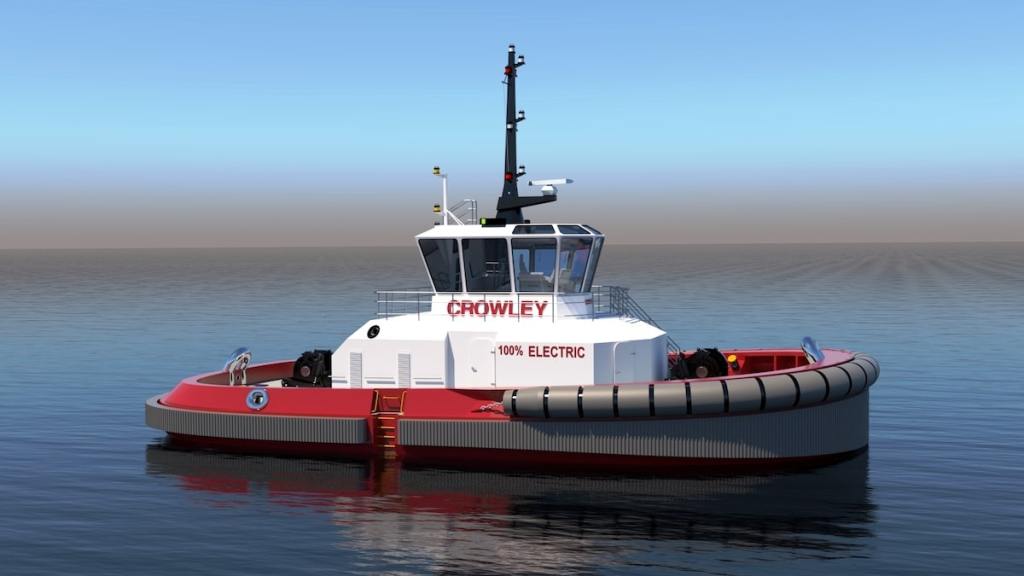