Germany’s government has taken a decision to waive the Kiel Canal traffic dues until 31 December 2020.

With the support of the five federal states of Northern Germany and the German Shipbrokers Association (ZVDS), the Kiel Canal Initiative has persistently campaigned for the suspension of the traffic dues for the artificial waterway Kiel Canal in recent months and welcomes the new decision.

“Caused by the corona crisis, the maritime economy is under massive cost pressure and traffic on the Kiel Canal is experiencing an unprecedented decline,” Jens Broder Knudsen, Chairman of the Kiel-Canal Initiative, commented.

As explained, the decline is mainly based on the currently historically low bunker prices, which would lead to a considerable competitive disadvantage for the Kiel Canal compared to the detour around Skagen. The route around Denmark is longer and less environmentally friendly but is free of traffic dues.

“The suspension of the traffic dues is an important step to restore the competitiveness of the Kiel Canal. It does justice to the importance of the Kiel Canal, which secures over 3,000 jobs in the region and around 51 million tons of cargo in the port of Hamburg alone,” Knudsen added.

He further said that even export-oriented federal states such as Bavaria and Baden-Wuerttemberg rely on the port of Hamburg and a functioning Kiel Canal, as this “logistics hub” for exports to the Baltic region and the connection to international transport chains is of central importance.

According to Knudsen, it would now be necessary to check whether the temporary suspension of the levies is sufficient or whether a permanent suspension would be the better solution for the economy as a whole.

Last year, in order to strengthen the competition of alternative modes of transport by rail and inland navigation, the federal government permanently waived annual revenue in the amount of € 350 million for the railways and €35 million for shipping taxes for the southern German and northern German inland waterways. Only the Kiel Canal and the Moselle were excluded.

The Kiel-Canal e.V. initiative founded at the end of 2012 bundles committed voices for the Kiel Canal and campaigns for business, politics and authorities to maintain the function and future viability of the canal. In addition to numerous companies, the members also include several chambers of commerce, public bodies, institutions, associations, clubs and local authorities. 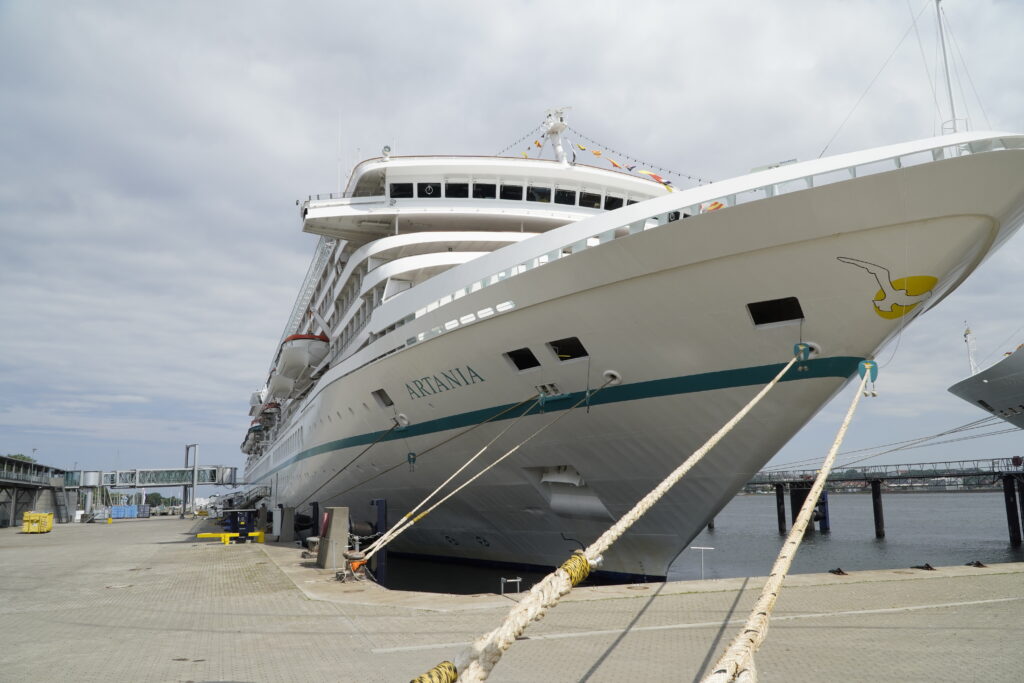