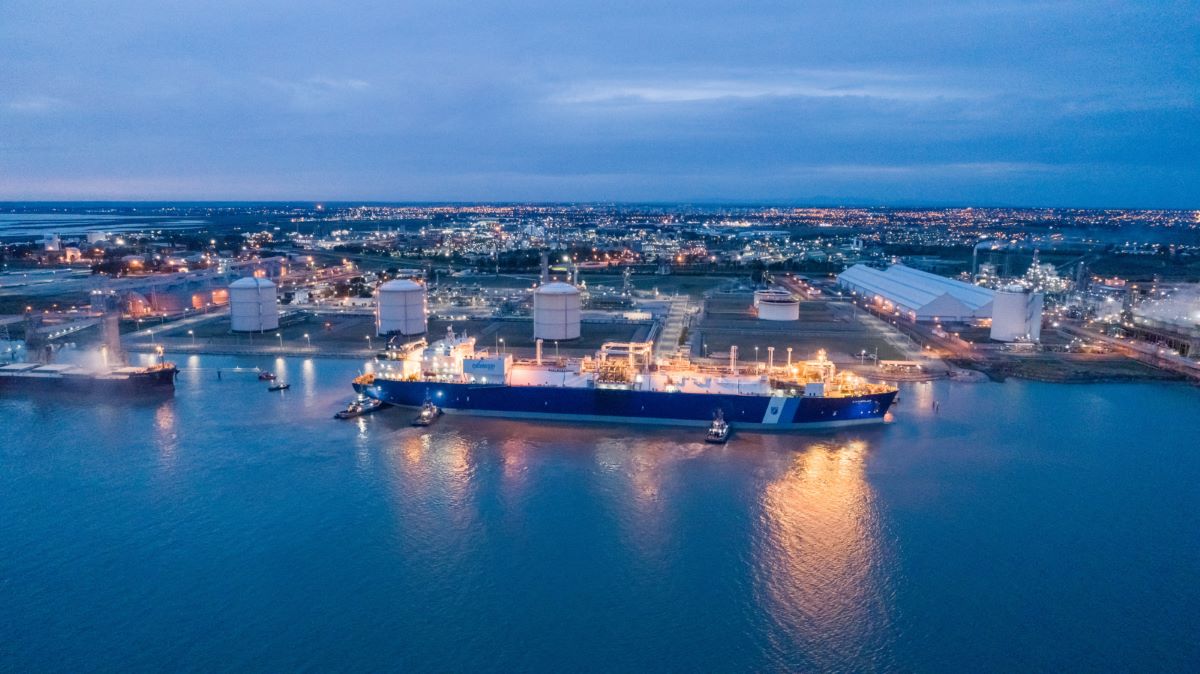 Germany to deploy Excelerate’s FSRU from 2023

The government of the Federal Republic of Germany has signed a five-year contract with the US-based liquefied natural gas (LNG) company Excelerate Energy to charter the floating storage and regasification unit (FSRU) Excelsior.

The government chartered the FSRU to help provide energy security and supply diversification to Germany while supporting the country’s transition to renewable energy.

The contract was signed on 25 October in Berlin at the German Federal Ministry of Economics and Climate Protection (BMWK) headquarters.

Under the terms of the agreement, the FSRU Excelsior will go on charter in the first quarter of 2023 and will be deployed in the Port of Wilhelmshaven.

The Excelsior, which has an LNG storage capacity of 138,000 cbm and send-out capacity of 5 bcm/y, will go to drydock at the end of 2022 for scheduled maintenance prior to its deployment to Germany.

“The deployment of the FSRU Excelsior to Germany demonstrates our commitment to strengthening energy security at a time when traditional energy sources have proven unreliable”, said Steven Kobos, President and CEO of Excelerate.

“FSRUs have the ability to offer flexible access to greater supply diversification and can serve as a complementary backstop for the rapid scaling of green energy projects. These benefits are consistent with the stated goals of the US-EU Task Force on Energy Security.”

The FSRU will accelerate the development of TES’ green hydrogen terminal at Wilhelmshaven. 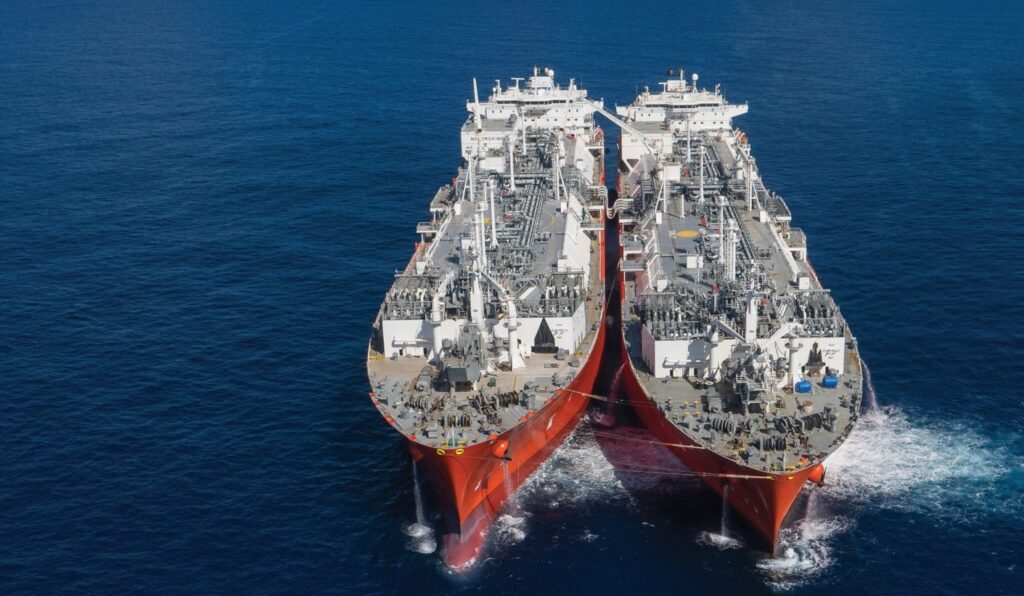