Recently, the EUROGATE Container Terminal Wilhelmshaven has welcomed a special visitor of royal proportions: the Majestic Maersk, one of the world’s biggest container vessels (18,000 TEU), docked at the Wilhelmshaven quayside. After the mega container ship McKinney Moeller-Maersk, the Majestic Maersk is the second container vessel in the Triple-E class that Maersk Line brought into service.

On October 3, the Eugen Maersk (15,500 teus) already called at the terminal, so that there has been two mega container ships contemporarily at the quayside.

“We are delighted that the Majestic Maersk is calling at the EUROGATE Container Terminal Wilhelmshaven on her maiden voyage,” says Mikkel Andersen, managing director of EUROGATE Container Terminal Wilhelmshaven GmbH & Co. KG. “We gave the ship and her captain a regal reception. One befitting of a queen of the seas. Our handling operations went smoothly on the day. This is something we are very proud of. We hope the docking of the Majestic Maersk points the way for the future of the Wilhelmshaven container terminal.”

The Majestic Maersk has left Wilhelmshaven on Saturday, 5 October, at 6 a.m. The Eugen Maersk had already left the day before at 2 p.m.

The Majestic Maersk, belonging to Maersk Line, is 400 m long, with a beam of 59 m and a maximum draught of 16.5 m. She can transport 18,000 standard containers (TEUs) and thus belongs to the world’s largest class of container vessels. 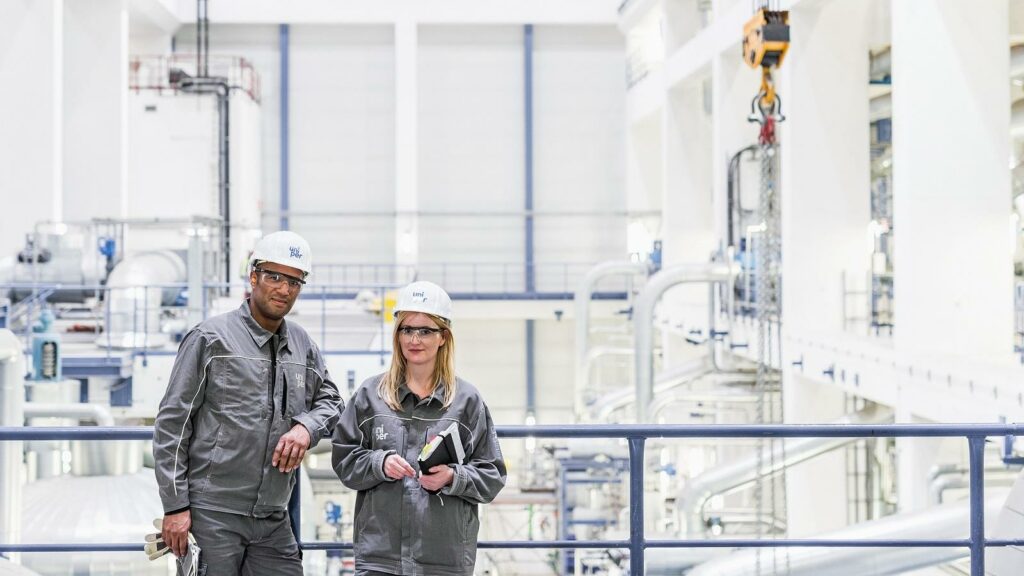